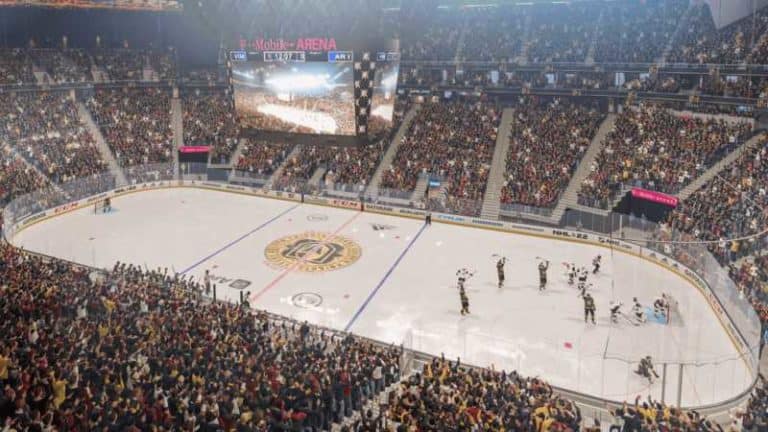 Three weeks into NHL 22 and a huge amount of bugs have been found and fixed already. Alongside the improvements to AI, Physics, Shooting and more, there were also four new player likeness introduced to the game. Let’s take a look at some of the high points from this NHL 22 patch.

There were some incidents when goalie’s would attempt covers through the net which has now been fixed. There has also been a fix for when the AI goalie would dump the puck into the bench and a tuning improvement for how it tracks the puck.

There have been a few improvements to the shooting mechanics. These include more variety to deflection location and an improvement to long distance catch and release one timers that were not being treated as good quality shots.

An X-Factor filter has been added to the Player search in Franchise Mode to make picking your team that bit easier.

There have also been a few bug fixes in Franchise mode, including an issue where an NHL goalie could be assigned an AHL mask in error. A problem where Career Goals were not updating properly in the record book has also been fixed, and there has been an improvement to line chemistry visibility.

As there’s simply too much to mention here, the full patch notes, including fixes to AI mechanics and some artwork changes, can be looked through at your leisure at ea.com.