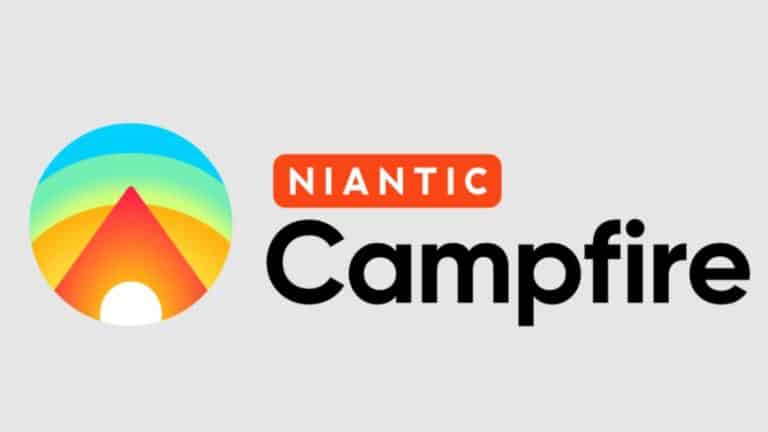 Table of Contents hide
How does Campfire work?
When will Trainers be able to use Campfire?

Niantic has announced that their new app, Campfire, will interact with Pokémon GO for the first time as part of the upcoming in-person Pokémon GO Fest 2022 events.

Campfire is yet another new live world map app from Niantic, which will allow Trainers (and players of other Niantic games, including upcoming Peridot) to share important locations to friends. Since the inception of Pokémon GO back in 2016, Trainers have been using unofficial maps to share Pokémon locations, raid locations and more, but these become less reliable over time. Now, Trainers will have an official place to share these locations.

How does Campfire work?

Using Niantic’s existing map information and own Lightship AR Platform, Campfire will integrate with all of Niantic’s apps in one place. When you are in the global map in the Campfire app, you will be able to drop a Flare at a location, highlighting a Raid or other in-game event to friends. Currently, there is no real way to see raids outside of your “nearby” location, and – with Remote Raid Passes now a thing, as well as people potentially travelling to attend Raids in person – Campfire will provide an easier way to communicate these in-game events, outside of social media chats.

And, speaking of chat, Campfire will also allow users to chat to one another in-game, again removing the need for separate groups on other social media platforms.

When will Trainers be able to use Campfire?

During a presentation on June 22, 2022, Niantic Live Game Director Michael Steranka mentioned that Trainers will be able to test out Campfire’s abilities during Pokémon GO Fest 2022. While this will be partly restricted to Trainers in Berlin; Germany, Seattle; US, and Sapporo; Japan, Trainers further afield will presumably be able to use Campfire towards the end of the Season of GO.

We’ll update you with more information regarding the Niantic Campfire app as we get it, as well as more on Pokémon GO Fest and the grand finale itself. In the meantime, check out all the details about the three new Ultra Beasts coming to Pokémon GO Fest 2022.