Nier, Far, Wherever You Are. 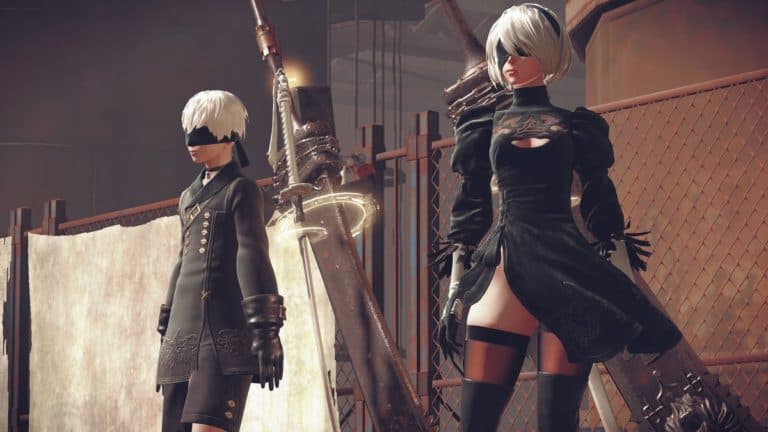 Table of Contents hide
Nier: Automata Secrets Are Back
This Is What Nier Is Known For

Nier: Automata is a game filled with secrets that took fans years to find, but fans thought they’d finally found everything.

That is until now when a Reddit user shared footage of what appears to be a secret room.

Nier: Automata Secrets Are Back

User Sadfutago on Reddit posted footage of a room that contains a secret door and a room with a massive ladder and hallway on July 25th. Now, nobody else has been able to find this room and the footage shared by the Reddit user is literally all we have to go on, but it’s not outside the realm of possibility that there really is another secret nobody found in the game.

The fact that only one person has managed to find this so far has people wondering if it might be a fake video, though. The thing is, if it is fake, it can only be either an extremely well-made fan-made version of the game or literally just be real. Modding for Nier: Automata isn’t advanced enough to create something like this, so it’s a completely vexing discovery.

This Is What Nier Is Known For

Yoko Taro, the creator of Nier: Automata, is known for doing things like this to mess with his players. He’ll include a whole host of secrets in a game, not tell any of his fans about them and watch them scramble to try to discover everything.

If this is real, it could be the final big secret that Yoko Taro said nobody had managed to discover a while back, but how we’ll know for sure what this is is completely and utterly impossible to guess.