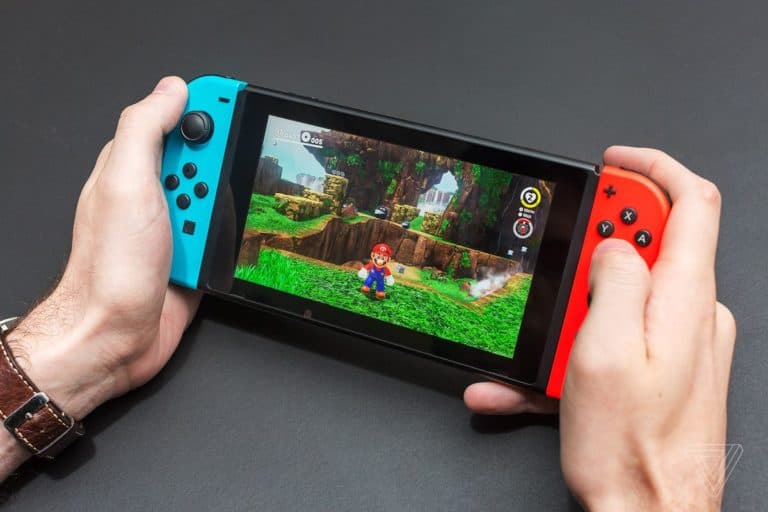 Nintendo has filed a patent that seems to imply they’re currently hunting for a way to prevent cheating in their games.

The patent reads as follows:

This basically boils down to Nintendo looking for a way to implement anti-cheat software in a DRM software system, but it’s unclear from the patent if it would only be used in an online capacity or also to detect whether players are cheating in an offline game. The patent continues on to state:

“Such cheating is egregiously prevalent where the gaming environment is extended to gaming particularly multiplayer gaming over the internet. In particular, users are able to modify software in a way that enables them to have advantages over other players on different systems across a multiplayer game. These unfair advantages result in the game being much less satisfying to the user thereby affecting the overall human-user experience and interaction in the game. Moreover, such modifications to the game program create certain security risks for the game system.”

Nintendo is known for being rather protective of its properties. In recent years they’ve consistently taken down fan projects for Pokemon and other franchises, and are extremely strict with how people actually use their music and characters, so it’s not exactly a surprise that they also want to prevent people from cheating online.