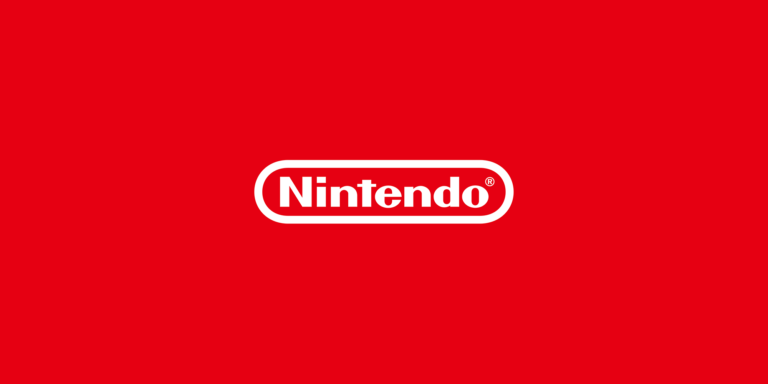 Nintendo Switch controllers are pretty well known specifically for how much they just fall apart and stop working. Given that it’s shocking that Nintendo haven’t just…. recalled the controllers, it’s quite the surprise to see them offering a repair subscription service over in Japan, but that’s what they’re doing.

The subscription service is called Wild Care and is a flat-rate repair warranty service priced at 200 yen a month and 2,000 yen a year. That converts to around £1.20 a month or £12 a year, so it’s not too bad for something that covers all Switch and Switch Lite consoles, Joy-Cons, Switch Dock’s and the AC adapters for the Switch’s themselves. You can claim six repairs on the plan, according to the official website, two of which can involve replacing the entire console and cover water damage and accidental damage in addition to the usual stuff.

It’s a pretty good rate for a console that can require a decent amount of repairs, and one that isn’t cheap to replace if you need to. Joy-cons can quickly run up the bill for replacements especially, so having those repaired will be a joy.

It’s a smart move from Nintendo, given how often the Switch joy-cons tend to break down and the fact that people have bene complaining about Nintendo’s lack of customer support for quite a long time. It’s unclear as of right now if they plan to bring Wild Care over to the Europe and North America’s, but we’ll update this article the second we find out. Here’s hoping we’ll be able to easily repair our consoles very soon.