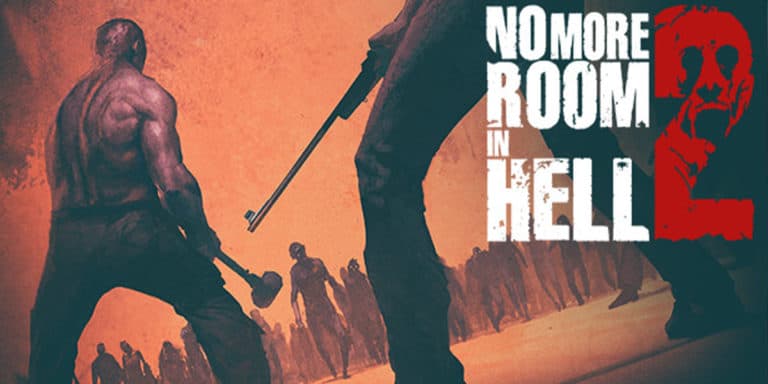 Sometimes, mods can take on a life of their own, and change so much about a game that they basically become their own distinct title entirely. Such is the case with No More Room in Hell 2, the sequel to a game that started life as a zombie-survival mod of Half-Life 2 and has since gone on to be a popular free-to-play title on Steam.

No, the sequel is almost here and is moving away from the free-to-play model and onto a more refined style of game. Does the newest entry do enough to differentiate itself from the majority of other zombie FPS games on the market? Only time will tell, but until then you can check out the release info that we’ve got for you right here.

Being an indie title, No More Room In Hell 2 showed off the first trailer for the game at the YouTuber-hosted MathChief’s Game Expo 2021. The trailer features a very slow and interesting look at the gameplay, from grappling with zombies to backing up teammates.

While the trailer didn’t feature a release date, we have since been getting regular updates from the developers. Via their Steam news section, they let fans know that the game will be released on October 31st, 2022. An appropriate date considering the subject matter of the game in question.

No More Room In Hell 2 Trailer

While No More Room In Hell 2 is certainly an action-heavy game, it requires a more thoughtful approach, much like the original game. None of the zombies are liable to come running at you with any great speed, but they can easily overwhelm you if you’re not careful. If it’s anything like the last title, playing with other people you actually know is an absolute must, as there is a heavy reliance on teamwork and communication.

The biggest differences between this and the first game can probably be summed up with the word ‘more’. There are more weapons, more zombies, more players. Even the maps are going to be bigger and have more areas for you to explore. IN general, it seems like this is a further refinement of the original gameplay that is moving it further and further away from being a ‘mod game’, and more into a full game in its own right.

You can check out the latest trailer below to get a picture of the gameplay of this latest entry in the series.