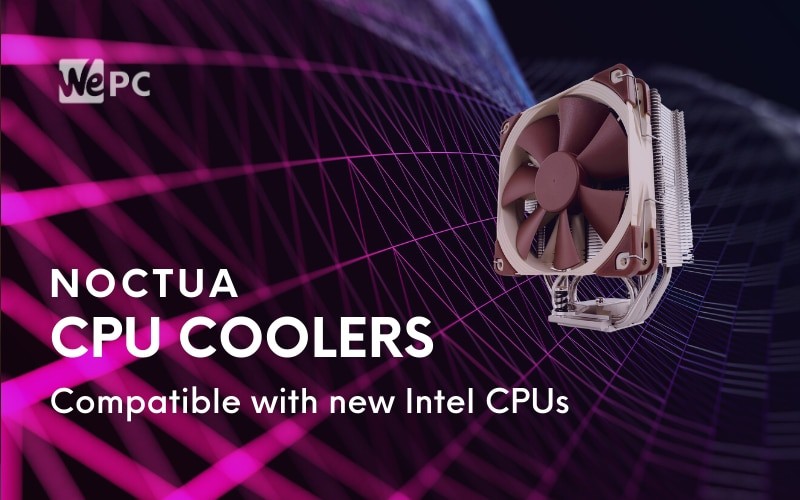 A huge name in the CPU cooler market, Noctua has recently confirmed that their products will work with Intel’s next-gen CPUs. Noctua’s existing line of coolers will be able to work with Intel’s upcoming Comet Lake-S processors despite the existence of a different socket.

There have been concerns that Noctua coolers (as well as many others) may not be compatible to work with new Intel processors because of the new LGA 1200 socket Intel has introduced.

What Is Compatible With LGA 1200 sockets?

Noctua set people’s minds at ease and essentially confirmed the existence of the LGA 1200 socket with their statement. “Noctua CPU coolers are compatible with LGA 1200.”

They released a full list of Noctua coolers which will be compatible, details of which you can find on Noctua’s website.

This list includes CPU coolers that already work with LGA 115x sockets. This includes LGA 1156, LGA 1155, LGA 1151, and LGA 1150. It looks like there will not be any change to the mounting mechanism to support LGA 1200 motherboards which means their existing coolers should work well without a problem.

Of course, this only really covers the physical compatibility of the socket itself. There’s little way of telling how the Comet Lake-S will behave with existing coolers. The range could have entirely different cooling requirements due to it being a step up in power and performance.

When it comes to Noctua coolers, this probably won’t make a whole lot of difference because they’re typically built to maintain intensive gaming and overclocking sessions with ease. For other coolers, it’s unclear how they will cope with the new performance and heating that Comet Lake-S chips may bring.

What If You Don’t Have An LGA 115x-Compatible Cooler?

For those who have Noctua coolers that are not compatible with LGA 115x sockets and are looking to upgrade to Comet Lake-S, there is a solution.

Noctua is offering a free upgrade kit which includes a new mounting kit. You can order this on their website here. All you need to provide is proof of purchase of your cooler and motherboard and they will send one out to you. There may, of course, be some delay in receiving it due to the COVID-19 crisis, but it’s a nice gesture from Noctua. 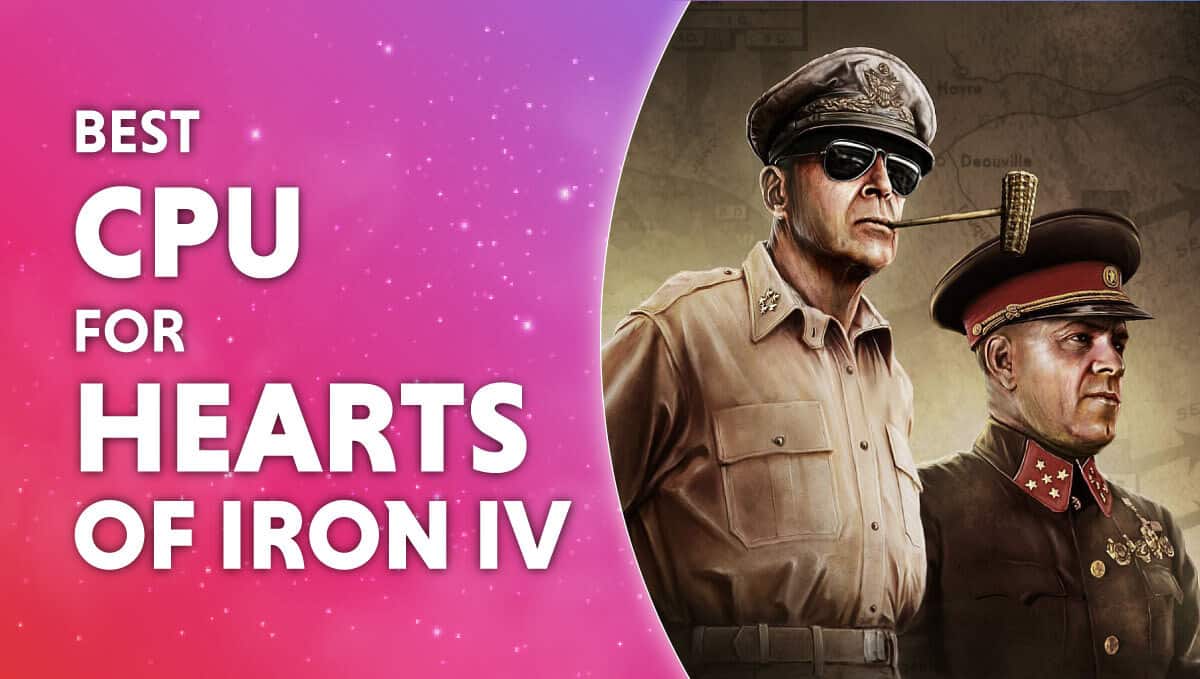 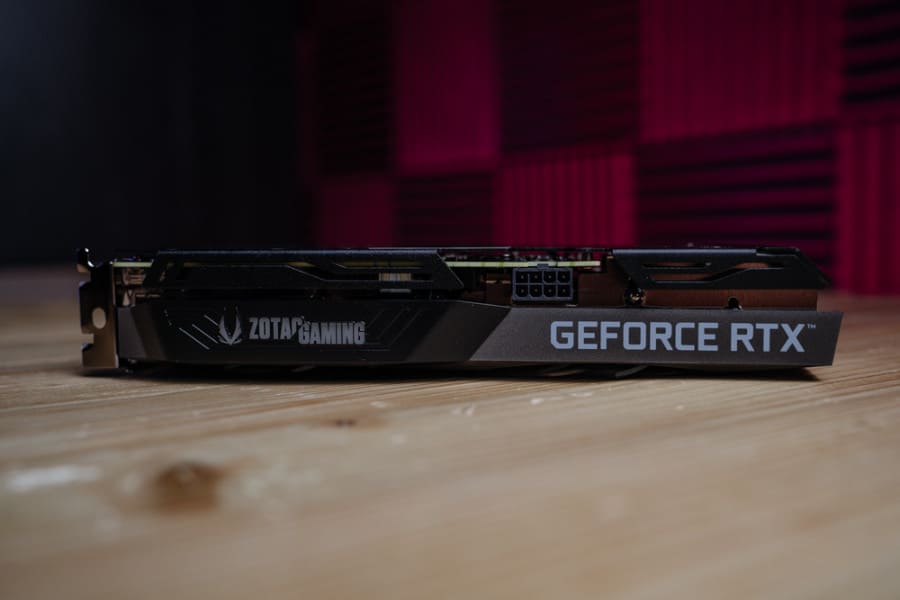 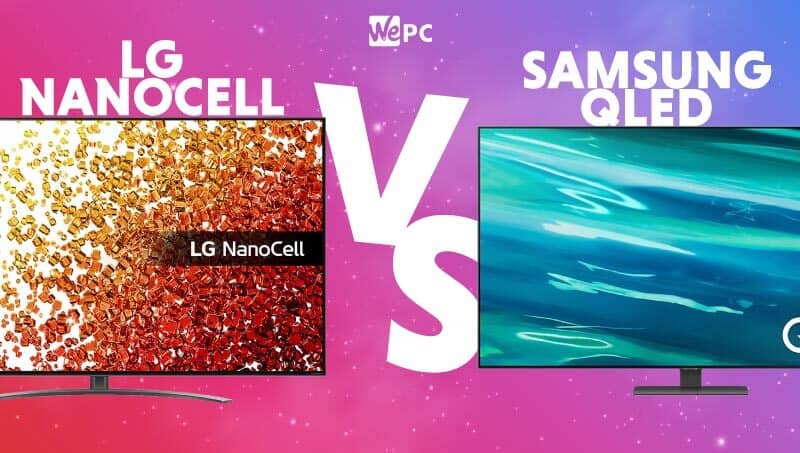