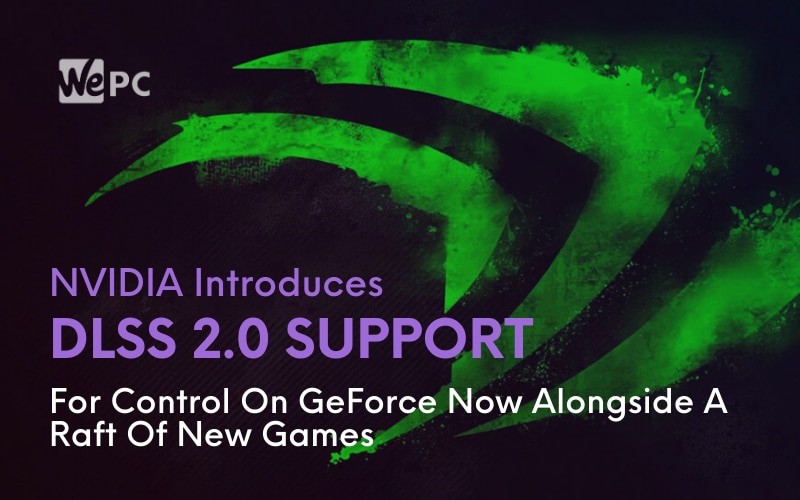 For those out of the loop on the lingo, DLSS 2.0 allows NVIDIA RTX GPUs to tap into their ray-tracing cores to offer buttery smooth frame rate counts for games that support the technology.

DLSS 2.0 is the second iteration of the tech and introduces better machine-learning, which renders at a reduced resolution before upscaling to improve the graphical fidelity. The idea is to give more breathing room to the GPU rather than outright rendering at upped resolutions.

Combined, this means DLSS 2.0 can offer a high frame rate while also keeping graphical quality near enough the same. It’s a win-win all around. NVIDIA calls it ‘a new and improved deep learning neural network that boosts frame rates while generating beautiful, sharp images for games.’

On the streaming front, the results of the new tech’s implementation will still depend on the user’s internet bandwidth. We imagine a noticeable difference in frame rates for those lucky enough to have speedy broadband connections, and possibly a small improvement for most. It’s a new addition to GeForce Now so we’ll need some time to see how it pans out for users.

As for the games, Remedy Entertainment’s excellent paranormal adventure Control is the first to make use of the tech with more to follow soon, including MechWarrior 5: Mercenaries and Deliver Us the Moon.

The games went live a few hours ago and NVIDIA says it may take a little while for them to propagate to all servers.