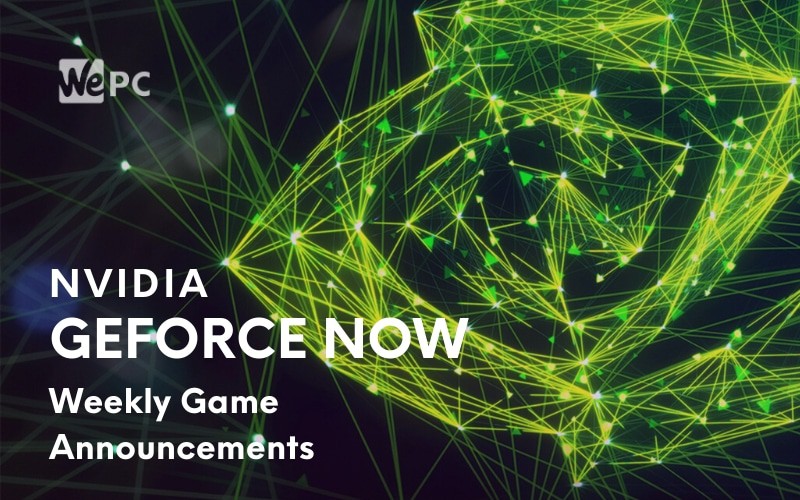 The news represents a welcome change of pace for the new platform. Recent months have been characterized by a flurry of announcements confirming that several big-name publishers had opted to jump ship over licensing agreement misunderstandings. Activision-Blizzard, Bethesda, and 2K Games all removed their games from GeForce Now in recent months.

The exodus had left the cloud gaming service flailing after what was an impressive launch that saw more than a million people sign up within a week. The service offered an alternative to the likes of Google Stadia, whereby players could play any game already part of their Steam or Epic Games Store libraries streamed from a decked-out RTX-enabled rig in NVIDIA’s datacenters. Further bolstering the proposition was a free tier that was only restricted by a one-hour game session limit, easily by-passed by relaunching the game.

Aside from the welcome addition of Control, NVIDIA also announced it would be making weekly announcements to reveal which games were coming to the platform. NVIDIA says users can now look forward to a  list of new Game Ready on GeForce Now releases every Thursday moving forward.

NVIDIA says, ‘starting this week, we’re aligning most releases to Thursdays. That way, our members know when to look for library updates. GeForce NOW will continue releasing new and recent game launches as close to their availability as possible.’

While the loss of some of the biggest publishers certainly means GeForce Now has lost some its shine, NVIDIA’s efforts to ensure titles like Control and Cyberpunk 2077 work on the platform is a sign that the GPU manufacturer is taking steps to ensure the service remains attractive to gamers. 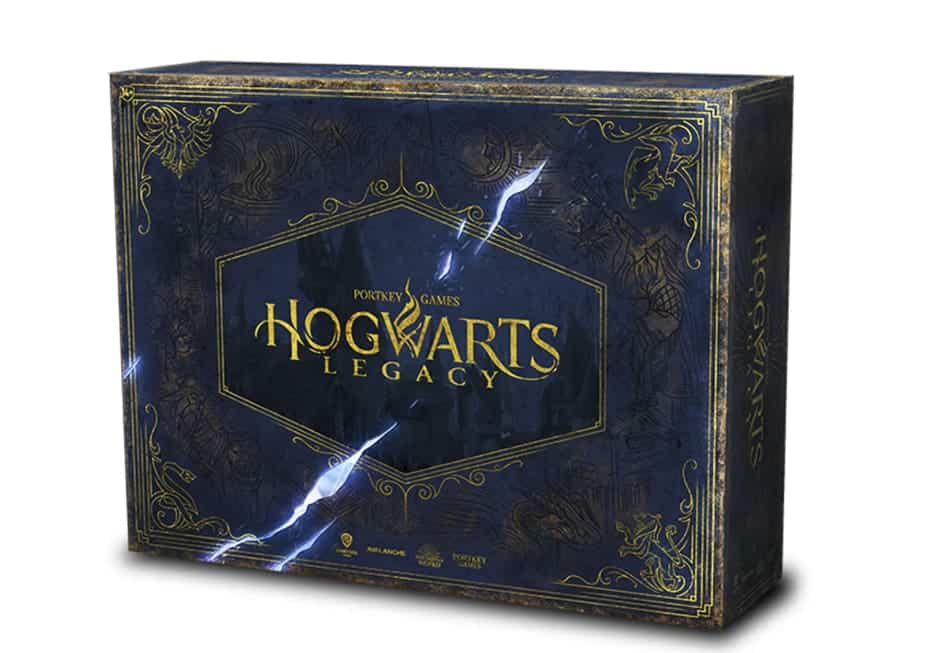 Is the Hogwarts Legacy Collector's Edition worth it?