Is anyone actually going to buy this card 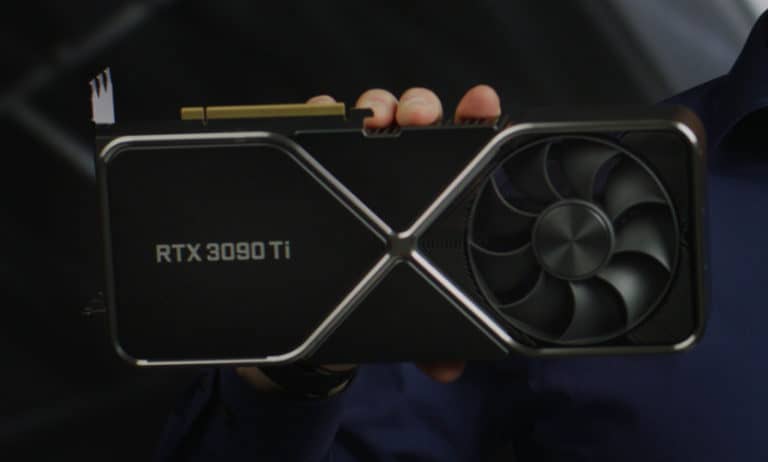 Update: The card has been released and if you’re looking to buy one check out where to buy RTX 3090 Ti

Announced at its CES 2022 presentation the RTX 3090 Ti release date wasn’t exactly specified. However, more information on the GPU was promised to come by the end of January. Then, February came along, and now it’s March with still no news on the 3090 Ti, and so all we knew was that it was just delayed. But now a couple of months new rumors have emerged on the alleged new release date of the 3090 Ti.

Emerging from the Chiphell forums, the card is supposedly launching on March 29th. The forum post also offers an explanation of why the graphics card has been delayed for nearly a whole two months. It suggests that there was a memory-related problem on the card. With the faster memory bandwidth, there were supposedly stability issues that required changing memory and updating BIOS.

Videocardz has reported that the forum rumor was true and the GPU is set to launch on March 29th alongside reviews. The embargo leak comes from a boards partner that Nvidia has confirmed the new date for.

The main upgrade of the Ti version of the 3090 is a couple of clusters on the die and a faster memory clock. While also demanding 100W more of power become a power-hungry GPU. We also expect an MSRP increase from the already eye-watering $1,499.

From leaks from the upcoming launch, Videocardz reports the RTX 3090 Ti will launch with an MSRP of $1999. Coming from a leaked 3Dmark benchmark it would suggest an increase in price over the RTX 3090 by $500. Already when GPUs are expensive it doesn#t seem like the card is going to be a popular option.

In the same forum post, the author mentions news on the RTX 3070 Ti. With the story being that the card has likely been scrapped. It had been suggested previously so it is yet another likely case for the card no longer coming out. It was likely planned as a competition for the upcoming Intel ARC GPUs, but with the upcoming RTX 4000 series cards, they may be holding back for that release instead. 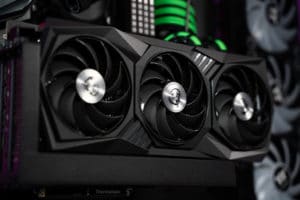