NVIDIA could be set to announce a brand-new GPU at CES. 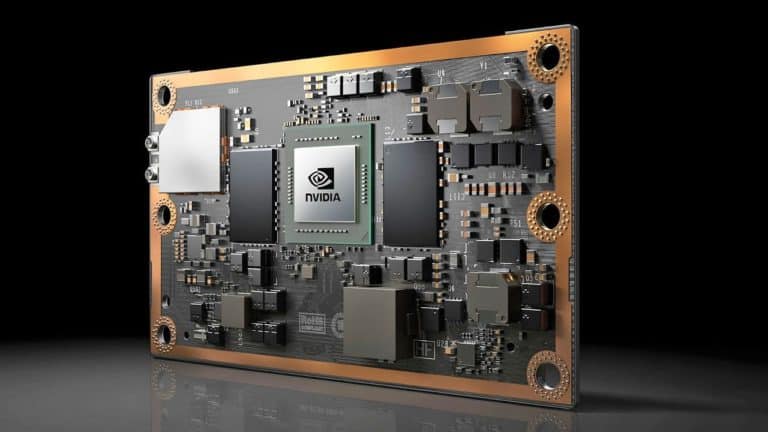 While they might not be the sexiest things in the world, the NVIDIA MX line of Laptop GPUs is a very humble option for those looking to get some light graphics processing on the go. Ever since its initial incarnation in the form of the MX150, NVIDIA has continued to push the bounds of the MX series further, and all the while gaining some respectable performance considering its relatively small size and negligible impact on performance. However, its latest incarnation, the MX550 comes with it, some noticeable improvements that we’ve not seen come to a GPU of this size or standard as of yet.

ITHome reports that that the notebook will use 16 Compute Units, in addition to having an OpenCL Score of 39124, which is around 18% faster than the MX450. Curiously, the number of compute units and CUDA Cores correlate to this being an Ampere-based GPU, which is rumored to be based on the GA107, which is also found in the gaming laptop variant of the RTX 3050. So, we could potentially see some promising performance, especially with 2GB of GDDR6 in tow which should make this a sight faster than its older predecessors.

It’s likely that the MX550 won’t be breaking any records for gaming performance like an RTX 3080, but instead will be a low-end option for those looking for some oomph on the go, or require light use of CUDA-based rendering while on the go, so there is a legitimate use-case, it might just not match up to what we expect from most discrete cards. Regardless, you will still be able to game on this thing, but certainly don’t expect it to be smashing framerates left, right, and center.

NVIDIA has a couple of good opportunities to show us when this chip will be officially unveiled, most notably at CES 2022, which is just a few weeks away, but we don’t expect anything with an MX550 to hit the market quite yet. We’re likely to see laptops equipped with the MX550 in the Fall of 2022.