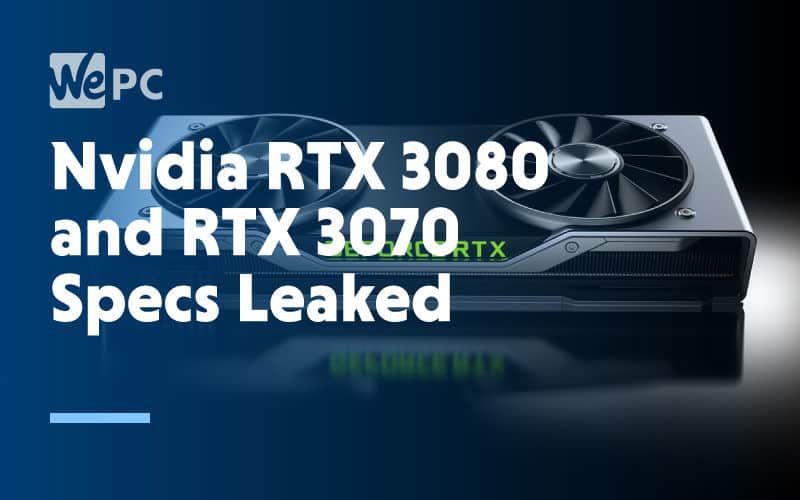 You’ve probably already heard that Nvidia has been working on a new generation of graphics cards – the RTX 30XX lineup with Ampere architecture. However, a recent leak has given us a bit more information about what this lineup will actually look like.

Nvidia may be unveiling their graphics card lineup as soon as March during their GTC conference, which would be as good a time as any to make the announcement.

As these are only unconfirmed rumors with code names, they should, of course, be taken with a pinch of salt.

Both GPUs will be manufactured using 7nm technology which poses the next question of who will manufacture these new graphics cards. We’ve recently heard of production slowdowns due to the sheer volume of work to be done, so hopefully, this will sort itself out before the release date comes around.

If this leak proves correct, it looks like Nvidia’s new RTX lineup will offer plenty of performance improvements. The memory capacity and SM count are the most interesting features here and look promising.

Hopefully, it won’t be long before we know more about the RTX 3080 and 3070 when Nvidia announce the details. When we know more, we will keep you updated on whether these rumors are true.