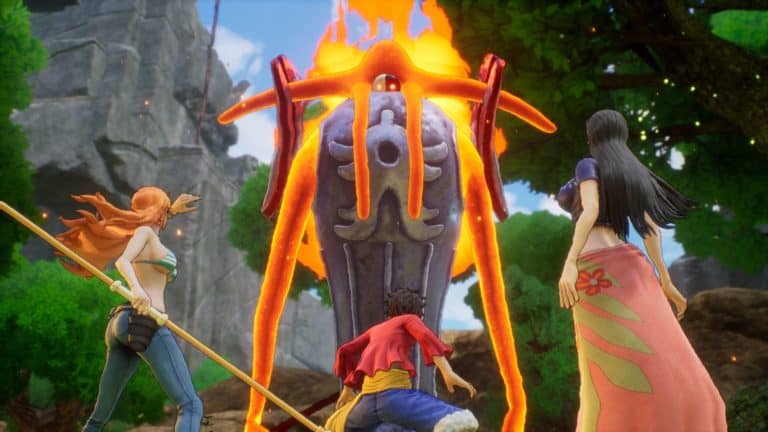 One-Piece was recently announced to be entering into the final arc of the manga which means that we also know that the anime itself will actually end at some point rather than going on for the rest of my natural and unnatural lifetime.