The long-awaited sequel to the whimsical action platformer Ori and the Blind Forest, Ori and the Will of the Wisps will release on February 11, 2020, Microsoft announced during the Xbox E3 2019.

Following a full announcement at last year's E3, we were privy to another trailer this time around showcasing the game's new combat system. Titular protagonist Ori has a new arsenal of spells, skills, and spirit weapons that are customizable through a shard system.

As with the original, Ori and the Will of the Wisps is an atmospheric affair and is quite simply stunning from what we’ve seen to date. Ori will contend with larger than life enemies and traverse mystical levels sticking to the franchise’s firm Metroidvania roots.

We caught glimpses of Ori squaring up to a frightfully monstrous spider with pulsating green tentacles adorning its body and legs, as well as a giant fire breathing worm, and a ferociously aggressively wolf. It wouldn't be an Ori game without an emotive soundtrack, and the trailer delivered on that front too with a sneak peek at the orchestral swells and choral chants of the full title.

Developer Moon Studios is also throwing in a new game mode called Spirit Trials, which appears to be a one-on-one asynchronous speed running challenge through specific levels of Ori and the Will of the Wisps.

From February 11 next year, Ori and the Will of the Wisps will be playable on Steam, Windows Store, and Xbox One. Those with an Xbox Game Pass subscription will have access from launch day as well. 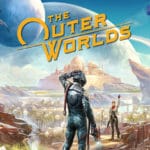 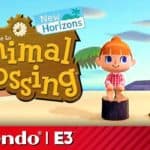 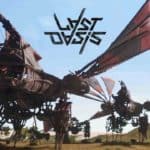 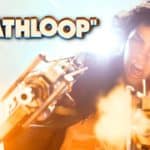