The new OSRS System Update is adding a whole league of new content! 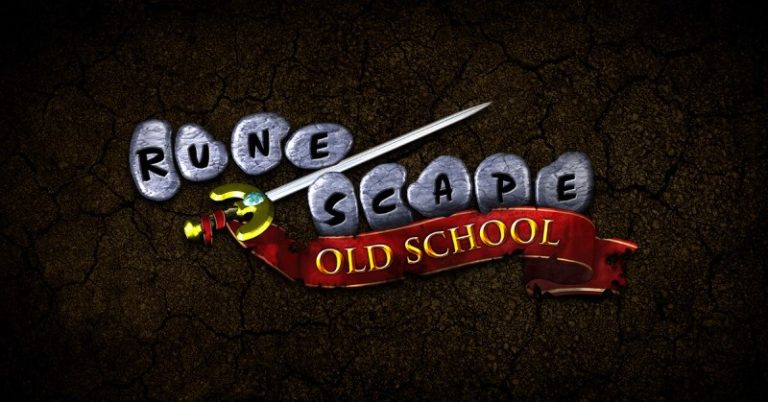 Not as many games are quite as beloved as OSRS (Old School Runescape), a true return to classics. Thanks to this affection both the community and developers have for the game means it’s always getting some form of new content. That includes this week’s OSRS system update. When it comes to the OSRS system update, Jagex launches one of more updates to the main game engine. These updates tend to be content-related, like a new quest, a game improvement or rework of any potential issues in the game’s code.

Players are given a nice warning ahead of this update, but once the update is finished, players will need to reload the game window in order to log back on. Sometimes system updates are only updating the system code and might not change any in-game content. However, in this case, we’re seeing quite a large and new OSRS system update.

Intended to update and spruce up Old School RuneScape, the Leagues III: Shattered Relics update hopes to add new content for players and accounts with active memberships. Upon diving into this new adventure, you’ll start with a fresh new Iron account. This won’t affect any of your stats in the main game, don’t worry! This new update features new cutscenes, quests and new ways to play the game.

Furthermore, developers will be keeping an eye out for the first person to take down the Nex, the fifth general, by themselves. And if you’re the first one to do it, you’ll have earned yourself a few months of OSRS membership.

If you’ve not played OSRS for a while, or you’re a long term fan; now’s the best time to dive right into Leagues III. Keep in mind, you’ve only got til March 2nd, 2022 to enjoy it!