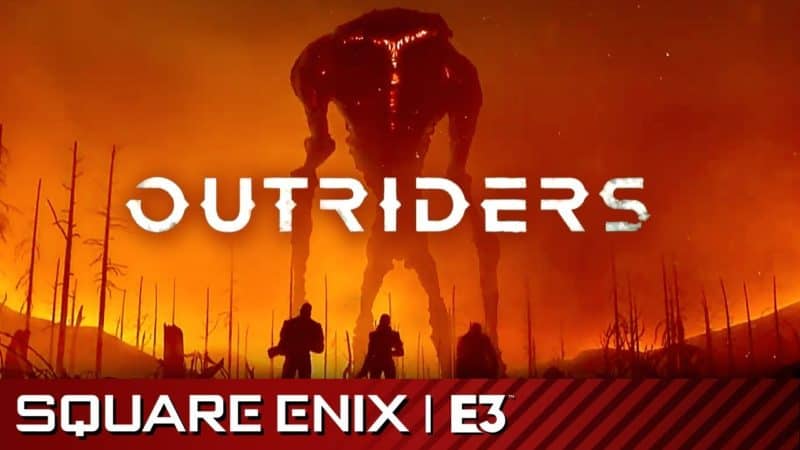 Developer People Can Fly – creator of Gears of War: Judgment and Bulletstorm – unveiled its latest game, Outriders, amid the torrent of announcements during the Square Enix E3 2019 briefing. The studio also brought a polished trailer for the title which depicts a devastated world ripe for discovery.

Outriders is a dark sci-fi co-op third-person shooter that allows anywhere from one to three players to jump into a broody and hostile world. It’s hard not to sense the Rage and Mad Max influence but with a distinct sci-fi twist. From what we understand, players can play alone, or friends can jump in and out at will. Progression carries over regardless.

The action takes place on planet Enoch and features a band of genetically engineered species known as the Outriders. Players will explore the planet, uncovering explosive weaponry while fending off hordes of enemies. We spotted a towering mech, fiery battlefields, ramshackle dystopian settlements, tech-improved zombie-like adversaries, and what appears to be a mysterious signal that is sure to play a central role in the story.

Not much else is known as of right now, but People Can Fly’s resume suggests Outriders could make quite the splash.

Outsiders is scheduled to release sometime in summer 2020 for PC, PlayStation 4, and Xbox One.