Can't wait for the launch of Overwatch 2's PvP Beta? Here's exactly when you'll be jump into the action 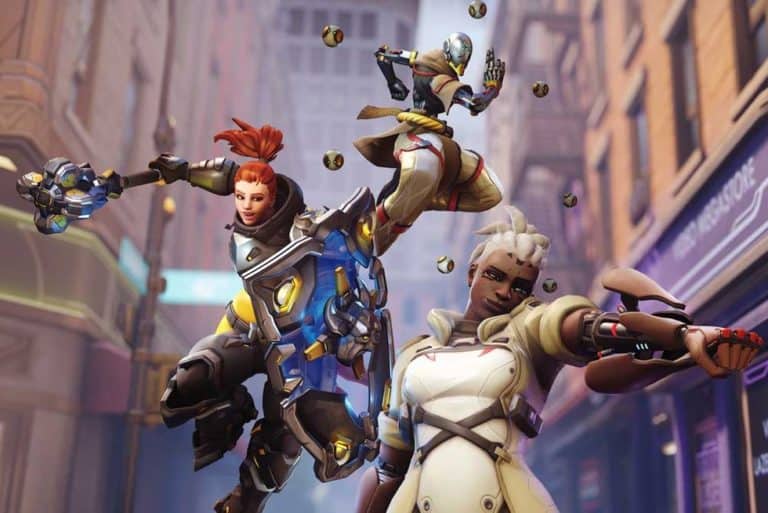 Ahead of today’s Overwatch 2 Beta launch, we’ll be looking at the start times for both PC and console gamers – across all major regions. UK players will be able to jump into the action from 7pm tonight (June 28th), just in time to beat the rush hour traffic.

The 2nd Overwatch 2 PvP Beta finally goes live today, and with it comes a plethora of exciting new additions including the game’s latest hero, Junker Queen. The hugely anticipated 5v5 character-based shooter has been in the making for some time now, and after what feels like an eternity, a few lucky individuals will be able to jump into the action tonight.

This guide will be a complete rundown of all the Overwatch 2 Beta release times, including all major regions.

If you’re one of the lucky recipients of an Overwatch 2 Beta pass, you’ll be able to officially play the latest PvP Beta on the 28th of June, 2022.

Below are the start times for the Overwatch 2 Beta:

The above times are related to both PC and console players.

If you aren’t one of the few who get chosen for the first wave of Beta testing, fear not, a second wave will drop on July 5th – so be sure to check your email that is associated with Blizzard.net.

According to a statement made on Blizzard’s website, the developer will try to provide access to all players who opt-in to the Beta by no later than the 14th of July.

Check below for the complete Overwatch 2 Beta dates:

What is featured in the Overwatch 2 Beta?

We’ve listed all the features that will arrive with the drop of the Overwatch 2 Beta below:

Can I still guarantee access to the Overwatch 2 Beta?

In short, yes. If you want to take luck out of the equation, simply purchase the Overwatch 2 Watchpoint pack which will automatically grant you access to the PvP Beta.

If you’re looking to get the competitive juices flowing, here is the latest Overwatch 2 Beta trailer: