Overwatch 2 will take full advantage of 120FPS on PS5 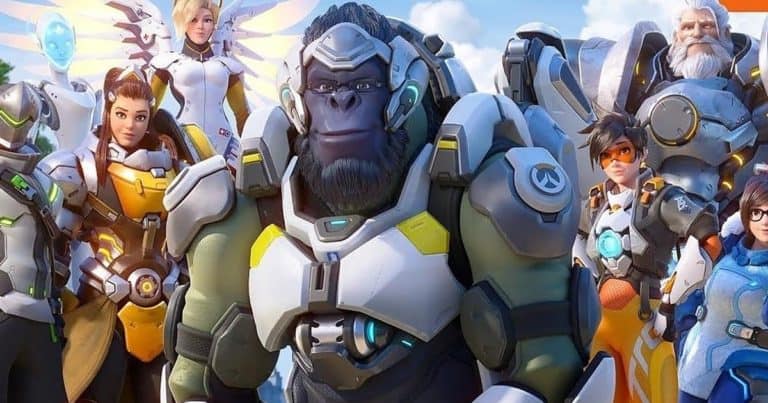 Next-gen console gamers will be able to enjoy Overwatch 2 in glorious 120FPS smoothness upon release, with other features also available to PlayStation players.

The highly anticipated 5v5 character-based shooter is set to hit shelves in just over 4 months’ time now, ending an arduous two and half year wait.

Alongside a bunch of new and exciting features, heroes, and character tweaks, the next chapter in the Overwatch saga will also feature a new free-to-play model. Of course, Blizzard will be pushing its $39.99 Watchpoint pack ahead of the game’s official release date – giving fans of the game guaranteed access to the Beta and some cool extras as well.

What seems to be exciting Overwatch fans the most right now, however, is the game’s support for 120 frames per second. It’s unsure whether this will be across both Xbox and PlayStation platforms, with reports only accounting for the PS5 at present.

Overwatch 2 will support 120FPS on PS5

While not officially confirmed by Blizzard, users currently playing the Overwatch 2 PvP Beta – which arrived on June 28th – have discovered that it does in fact support 120FPS. It seems like the game will also feature VRR support as well, producing silky smooth gameplay that is void of annoying screen tears and stutter.

Additionally, it looks like the official game release will also feature a number of performance modes – allowing gamers to choose between high FPS or high graphical fidelity. We’ve already seen this feature deployed across numerous new AAA titles so it’ll come as no surprise to see it on the latest competitive shooter.

MP1st did some digging after reviewing several Reddit comments regarding the matter and found that three performance modes would be available.

Below are the Overwatch 2 performance modes:

All being said, this is great news for Overwatch 2 fans as it not only increases the smoothness of your gaming but it also allows you to bridge the gap between last-gen consoles and PC gamers.