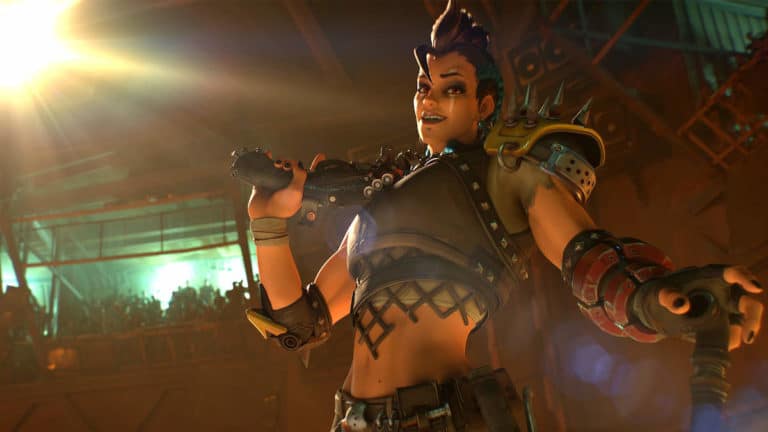 It’s been a busy week for publishers, with plenty of gaming news coming from a variety of streaming events. One of those, in particular, was Xbox and Bethesda’s showcase, which also featured their new partner, Activision-Blizzard. During that stream, we got some big announcements regarding Overwatch, such as a free-to-play launch, and confirmation there is going to be an Overwatch 2 Xbox and PS beta. However, the sign-ups for the Overwatch 2 console beta only begin around midday on June 16 specific time.

How to play Overwatch 2 Beta

The reason why the new Overwatch 2 console beta sign-ups are late is largely down to the upcoming showcase for Overwatch 2. Blizzard has a few more things in the stall for Overwatch 2 that we did not see in the Xbox and Bethesda conference. What that is we are not sure, since we got the confirmation of the Junker Queen and the announcement that the best is coming to Xbox and PS. The only thing for certain is some more news on the beta, and maybe some new characters, or maybe another look at Overwatch 2 PvE mode?

Once the console beta goes live, you quill find you need an invite to the beta before you can play it. Blizzard has already said previously that the beta is going to be invite-only, which is the same as the PC beta. There may be more Twitch campaigns running for a limited time, but that is a wait-and-see later today for the reveal event.

When is the Overwatch 2 Reveal event?

The Overwatch 2 reveal even takes place at 10 pm PT, which translates to 1 ET, 6 BST, and 7 CEST for our main readers. More than likely when the stream is over, you should be able to register for the beta over on the Overwatch beta website, just the same as how the PC player base managed to register their interest in the first place. There may be other ways to do so, but we will only find out come the Overwatch 2 reveal event.

You can watch the event over on YouTube or Twitch, and see what is to come regarding the Overwatch 2 reveal event.