Path of Exile Scourge expansion (3.16) out later this month

No PoE release date, but another expansion for one of the most fully-featured free-to-play games around. 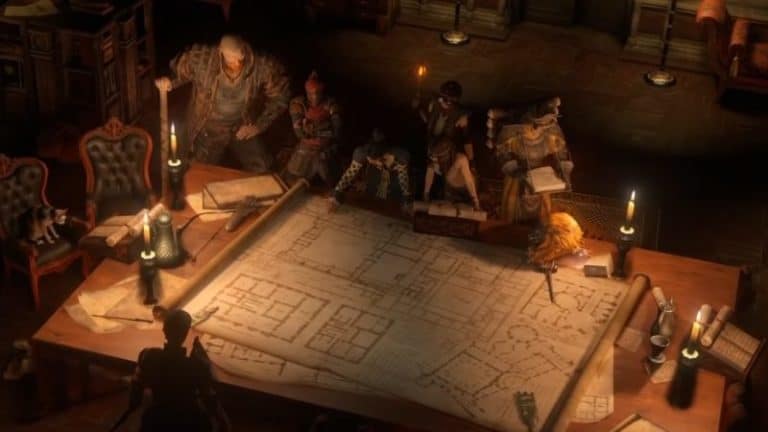 The Diablo-inspired action RPG Path of Exile will be receiving it’s 31st expansion later this month. Dubbed Scourge, the 3.16 update is to be revealed via a live twitch stream on October 14 (Twitch Drops will be enabled for that one), with the expansion itself due to go live on October 22 for PC and October 27 on console..

Scourge will be PoE’s third expansion of 2021, after Expedition was deployed back in July. That update delivered a namesake new mode, logbooks, new character building gems, among some game balance changes.

Later this year Grinding Gear Games will be hosting this year’s ExileCon, where it is hoped a Path of Exile 2 release date and more gameplay (aka PoE 4.0) will be revealed. The expansion / sequel was first announced in 2019 for a 2020 release, but has been delayed into 2022 for reasons that probably don’t need explaining.