POE 3.17 is nearly here with the Siege of the Atlas reveal coming Jan 27. 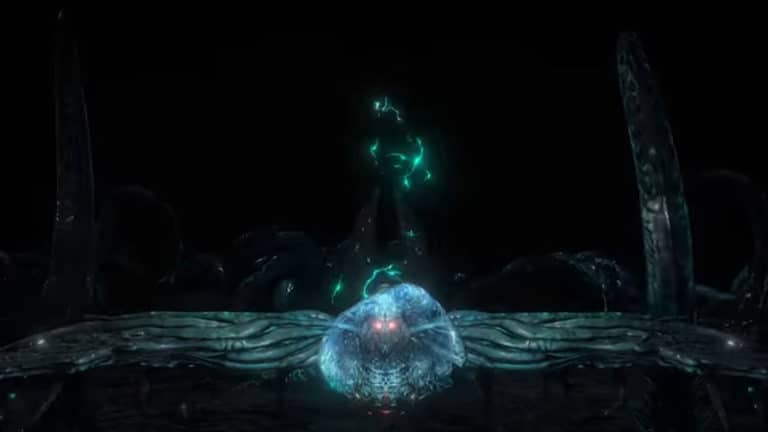 Table of Contents hide
When is the Siege of the Atlas reveal stream?

Grinding Gear Games, the developers behind the popular ARPG, Path of Exile, has teased the game’s next season. Over on Twitter, the developers showcased a new Path of Exile Siege of the Atlas trailer, showcasing several blue geezers that presumingly want to wreck everything.

The trailer is only a 20-second teaser, revealing a blue winger water character. The creature stands there menacingly, with tentacles spurting out of the ground around it. Then, the creature hisses, smiling way in the dark depths, revealing the name of the new Patch of Exile season – Siege of the Atlas.

While the POE Siege of the Atlas didn’t exactly reveal much, many think there is going to be a shift in the end game. Maven is one of the big bads, and this underwater mad lad seems to be taking Maven’s place, at least to the expectation of many in the community. However, we will not find out anything about the content until the reveal stream later in the month.

It is also worth mentioning that GGG posted about the Scourge mechanic, letting people know it is nearly at its end. As it stands, there is no guarantee the mechanic will return. But, mechanics tend to return, especially over the holiday events we have just had, featuring the BR, Scourge, Heist, and Fog mechanics.

When is the Siege of the Atlas reveal stream?

The PoE 3.17 Siege of the Atlas reveal stream takes place on January 27 at 11 AM January 27. For the international readership, this means it takes place at

The stream will go into detail on what to expect from the new season mechanic. Moreso, we will likely find out who this underwater blue geezer is and his role in the Siege of the Atlas 3.17 patch.

If you’re wondering when the POE 3.17 Siege of the Atlas content drops, it will go live on February 4, at times we listed above. You can read more about the upcoming reveal stream and the content details closer to the time on the official GGG POE website. As it stands, there is a countdown to the new reveal stream if you want to track it in real-time.