Payday 3: Start spreading the news, the gang is reuniting in New York

The boys are back in town and this time, it’s digital 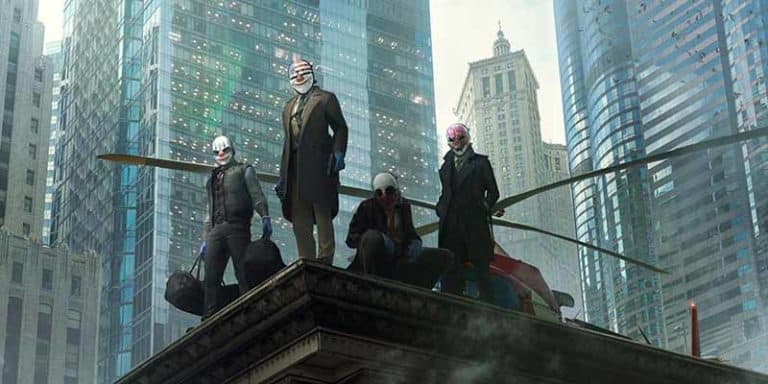 Payday 2 was one of those multiplayer games that had a really loyal following. The heist-’em-up had legs too, sticking around for a good long while and being serviced by plenty of DLC, but despite us knowing a Payday 3 was in development, like all good plans, until the time was right, the information has remained a closely guarded secret.

Now, Starbreeze Entertainment has decided the time is right to spill the beans on its plans for the third game in the series and the main thing is undoubtedly that the game will be set in New York City, with the play space being described by the game director Erik Wonnevi as being a “living, enormous representation of the city.”

The story will pick up from the conclusion of Payday 2 and will feature the gang, back together again but enjoying a high degree of notoriety in the media. This is set to feature in the plot somehow, but we will have to wait to see how that plotline pans out.

Also as the world has moved on since the end of the last game, the boys – Dallas, Chains, Wolf and Hoxton will now have a variety of digital crimes at their fingertips to commit. There is crypto to be stolen, software companies to rob and everything tied together by the Dark Web.

It’s been around four years since we first heard there were plans for a third game in the series so it has been a sizeable wait until these details will be unveiled on the Payday 10th Anniversary live steam (you can watch all five hours of it should you want to in the video below.

We are still looking at a release date of 2023 at this stage, and even that might appear to be a bit soon seeing as we have seen nothing at this stage. If it’s going to land in that time slot though, we will be expecting to see some gameplay footage in the near future.