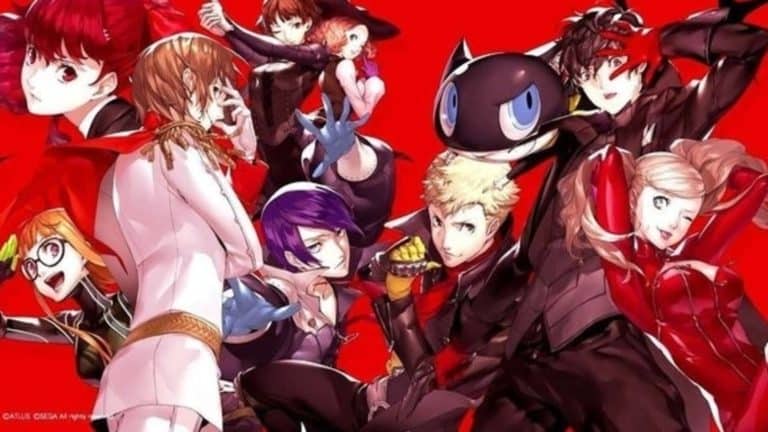 Table of Contents hide
What is the Persona series?
What will the games release on?
How much will they cost?

At the Xbox Bethesda showcase there was a huge announcement for JRPG fans. Namely, Persona would be finding its way back over to the Xbox platform after a long absence. But when are these titles releasing? And on what systems will you be able to play this beloved series? Well, read on and find out.

What is the Persona series?

So the Persona series is a slice-of-life JRPG series of games that focus primarily on a core cast of characters using hidden powers to take down a larger and incredibly corrupt organisation. Persona 5 Royal is probably the most popular of the series, featuring you playing as a character called Joker and taking your fellow classmates on an adventure through the metaverse, taking on alter-egos known as the Phantom Thieves. Persona 4 Golden and Persona 3 Portable take on similar but different story trails, but the core feature of working as a team to take down your enemies in a turn-based system remains the same.

They’re historically extremely long titles, with Persona 5 Royal running for an incredible 125 hours. It’s a series with incredibly dedicated fans, and one that people have been crying out for release on other platforms for years now. Luckily, fans recently got their wish with the above announcement at the Xbox Bethesda showcase.

What will the games release on?

So, we know what Persona 5 Royal will be releasing on Game Pass. What we don’t know however is when Persona 3 Portable and Persona 4 Golden will be releasing on the service. It’s a decent guess that these two games will be releasing next year, but as of right now we’re unsure of what order they’re releasing in. We do however happen to know that they’re also releasing on Steam and PlayStation 5, so they’re not Game Pass exclusive releases, as stated by ATLUS in a press release:

“ATLUS recently announced that the critically acclaimed Persona 5 Royal, Persona 4 Golden and Persona 3 Portable will be coming to Xbox and Windows. These beloved games will also be heading to Steam and PlayStation 5.”

What this also means is that for the very first time Persona 3 Portable and Persona 5 Royal will be moddable by PC players. While Persona 4 Golden is already on Steam, the other two titles have never been playable on PC before except for through emulation. Persona 5 Royal will drop on Game Pass later this year, and likely on other platforms at roughly the same time, on the 21st October 2022. Say goodbye to your Persona loving friends before the release, because you’ll find them sunk deep into the Metaverse for weeks after the launch of the game.

How much will they cost?

Price-wise, it’s unclear how much Persona 3 Portable, Persona 4 Golden and Persona 5 Royal will cost. Obviously if you have access to Game Pass, it’ll be included in your Game Pass subscription, and it’s possible that Persona 5 Royal on PlayStation 5 is a free upgrade to the original game. We’ll likely find out more information in the next few months, and it’ll clear up any confusion that we have.