Details of January’s Season of Heritage events have been released 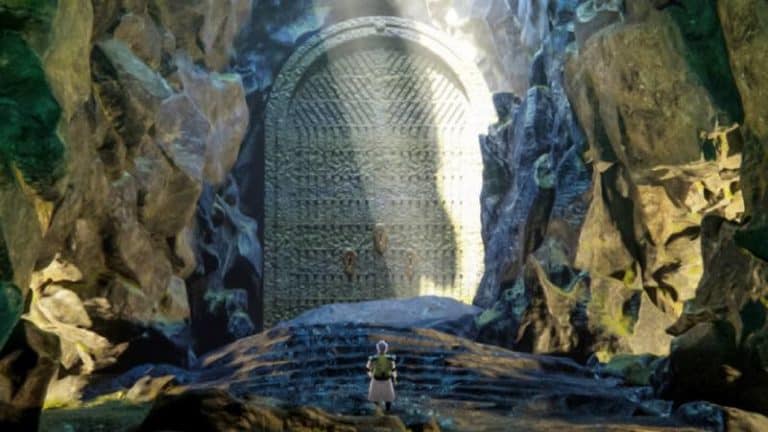 With seemingly constant events keeping players coming back to Pokémon Go, the next stage of the Season of Heritage has been announced.

Pokémon Go’s Season of Heritage is taking place across three months; December, January and February, with new events and Pokémon rotations with each new month, Details are only being revealed as we go, and January’s event, Mountains of Power, has now been announced, preparing us to help Spark open the second part of the Mysterious Door.

What is the Season of Heritage?

Pokémon Go has recently introduced its own in-game Seasons, starting with the Season of Mischief. These are longer event periods which contain themed Pokémon rotations, events and other bonuses. The Season of Heritage is the latest Pokémon Go season, and will last until February, and so far seems to involve the likes of Dragons and fossils, perhaps in celebration of the upcoming Pokémon Legends: Arceus game.

What is Mountains of Power?

In the first part of the Season of Heritage, we helped Blanche open the first part of this mysterious door by collecting Stardust, which led to the Dragonspiral Descent event featuring Druddigon. So far, we still don’t have a lot of information about the January event, other than that it is called Mountains of Power and that collecting XP will be our challenge for the month, much like Stardust in December.

Hopefully, with Mountains of Power being the January equivalent of Dragonspiral Descent, we can expect to see another new Pokémon added to Pokémon Go for the first time, but we’ll need to wait for further details until we know for sure.

When is Mountains of Power taking place?

The final part of the Season of Heritage will then begin in February as we work with Team Mystic’s leader Candela. We’ll of course keep you updated on that when more is revealed, but enjoy January’s events in the meantime! 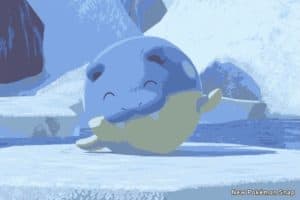 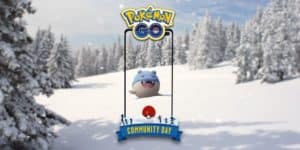