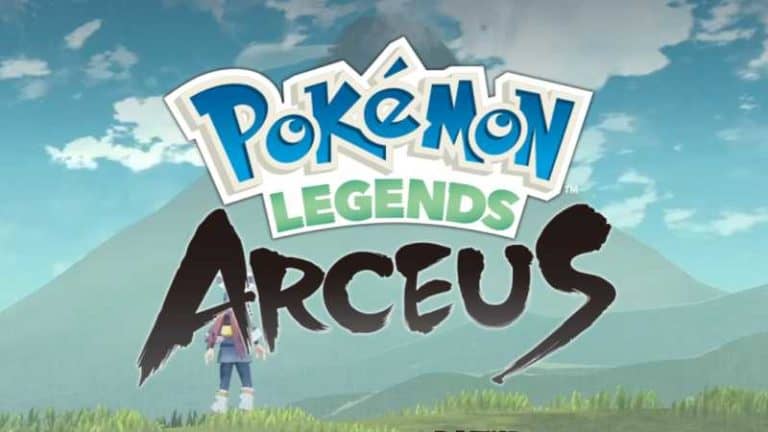 It’s finally here, the day we’ve been waiting for. The latest addition to the Pokemon franchise is nearly here, only days away, and we’re all eager to get started with it. Despite the many leaks that went out and spoiled the larger majority of the game’s content, players have either managed to avoid it or haven’t let it ruin their upcoming experience. So, you want to play it now, only natural of you but you’ll need to wait just a little longer.

Midnight, local-time, you’ll finally be able to download Pokemon Legends Arceus. But you can buy it ahead of time, if you already plan on buying it no matter the reviews, then you might as well pre-purchase it and get access to the Hisuian Growlithe Kimono Set and Baneful Fox Mask and 30 Heavy Balls.

Hopefully you’ll enjoy the game and find new pleasure in the wonderful world of Pokemon, but you should let us know what you think about the game when you do finally get it. It is what you hoped for? Were you expecting more, less, just the same? Let us know!