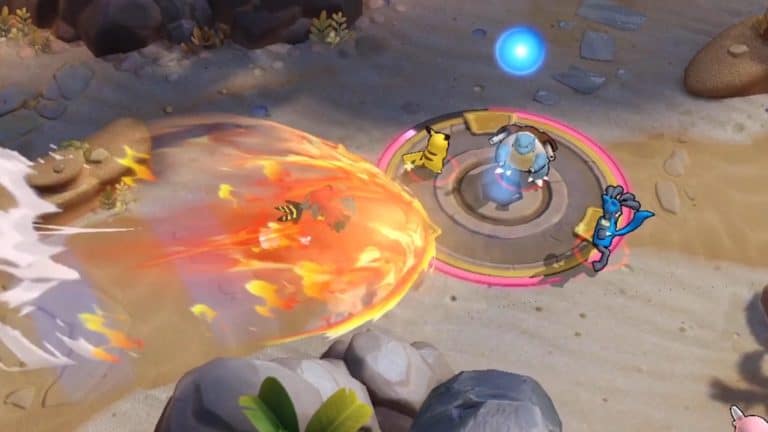 For those of you who have played the mainline Pokémon games, you’ll probably know the importance of using items in competitive play. Not only are they used in sync with the type of build you’re going for on any given Pokémon, but they can be the difference between winning and losing. For example, a Chansey holding Eviolite will receive 1.5x stat boosts in special defense and defense because it can evolve.

Now some items are coming into play for Pokémon UNITE as part of its version 1.2 (or season 2) refurb thanks to the Pokémon UNITE release on Android and iOS. As stated above, held items will give Pokémon various stat boosts with both passive and active effects. In Pokémon UNITE, each item can be upgraded using Item Enhancers. I think the name pretty much covers what it does, right? (boosts an items level and effectiveness)

Held items are not to be confused with Battle Items, which can be used multiple times to activate time-sensitive effects. Let’s take a look at the Pokémon UNITE new items:

Razor claw gives a Pokémon a max attack stat boost of 15 with an increased critical hit rate of 2.1%. Using this item means the higher a Pokémons attack stat, the bigger opportunity for damage. It’s a great addition to any attack stat-heavy Pokémon.

Weakness Policy increases a Pokémons HP by 210 whilst also increasing attack by 15, but only when receiving damage. It’s a great item for any kind of tank Pokémon that can take the damage, however, the attack boost is only for a short time.

Each held item costs 1,000 Aeos Coins or 625 Aeos Tickets in the Aeos Emporium. Best of all? They are available right now!