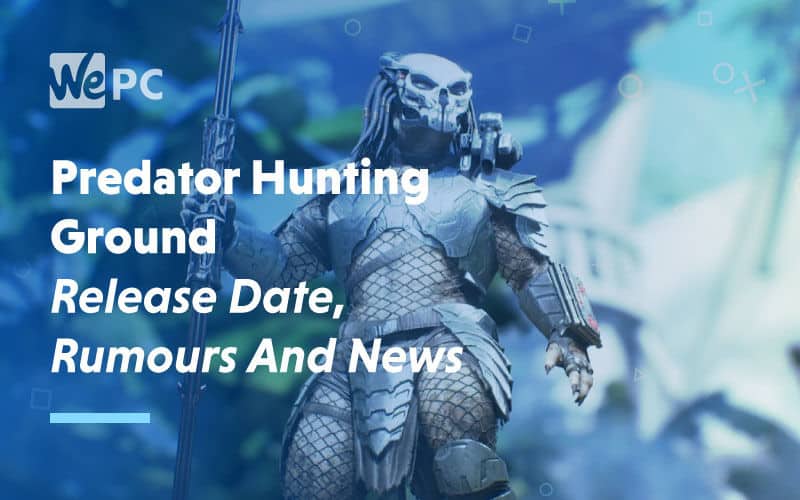 Fans of the classic sci-fi horror film The Predator will be excited to know that a new game called Predator: Hunting Grounds is due to be released next year.

Announced back in May, this title will come from the same studio behind Friday the 13th: The Game, in a series that brings cinematic horror to the world of gaming.

While we’ve been aware of this upcoming title since the summer, a release date wasn’t announced until now. During a PlayStation State of Play Livestream, a sneak peek of the title was revealed, along with a release date.

Predator: Hunting Grounds will be released on April 24th, 2020, for PlayStation 4. Eager players can get ahead of the game and pre-order it, which will unlock exclusive bonuses, including an ‘87 Skin for Predator and early access to the “Ole Painless” minigun, as seen in the movie.

Take a look at the release date trailer below for a sneak peek at the gameplay:

The trailer opens with a quick montage of all the action you’ll be able to experience in this title. It then takes us through all the gameplay options you’ll have access to.

You can play as the Predator and can customize everything from the look, gear, and weapons you use to hunt down your prey – something that players will no doubt be looking forward to!

You’ll be able to choose between different classes, including Hunter, Berserker, and Scout, which all come with their own options and ability to stealthily hunt down your human opponents.

The Hunter class gives you balanced weapons and the ability to adapt to different play styles and various situations, Berserkers are for those who want an extra boost of power to attack, and the Scout class is great for those who want to play with speed and stamina as their key features. Each of these classes has its own suit of armor you can choose from and customize.

On the other side of the battle, you can instead join a team of players who control a squad of soldiers who work through the jungle in an attempt to kill the player-controlled Predator before they hunt you down.

This gives you a lot of variety in gameplay as you can choose which side to control. Do you want to work as a team or as a lone wolf?

Besides fighting against the Predator, there is room for even more action as the team of soldiers must complete other objectives alongside their hunt. You will need to work together to take out other enemies and recover important items to stay alive.

If you’re the Predator in this situation, you get a little bit of breathing space away from the group of soldiers who are trying to take you down. While they’re distracted, you can even launch your own attack.

This style of gameplay, which gives you a choice between playing as either the good guys or the bad guy, offers something refreshing and varied.

Playing as a squad, you can work as a team and develop strategies for hunting the Predator down. As the Predator, you can hunt down other players, utilizing the advanced tech, armor, and weaponry available to your character.

It sounds like it will be an action-packed title that both fans of The Predator movie series and those new to it can enjoy together. We can’t wait to see what this title has in store for us.