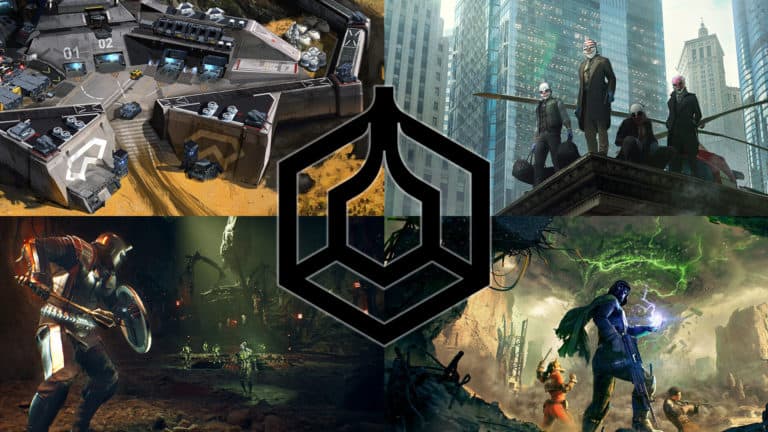 Table of Contents hide
Prime Matter Leaks Own Stream
What Does The Sizzle Reel Show?

Conference season is officially over, but even now the news cycle hasn’t ended. Prime Matter has had a stream closing reel leak ahead of tomorrow’s stream.

Before very quickly deleting it, Prime Matter accidently streamed their final reel of the show, which was recorded by an extremely fast-on-the-pulse reddit user who also caught the description of the stream, which was as follows:

“A year ago we launched Prime Matter and said we would release games from all corners of the world, giving developers a chance to show their talent and passion globally.

One year later – amidst challenges both global and local – we’ve released great games from studios in North America, Asia, Europe and South America. We formed alliances the infamous robbers of PayDay, became fearless intrepid space explorers in DOLMEN, revelled in the diesel-punk destruction of Iron Harvest, lost our backpack countless times in Outward, licked one too many faces in Encased, and enforced Ranger Law across the world of Wasteland 3, and our journey is only beginning.

Prime Matter has even more great games on deck. We’ll introduce you to megalomaniac AIs in System Shock, scare the yoga pants off you with the spiritual cult horror of The Chant, both coming soon. Down the road we’ll deliver even more medieval action, a few bank-jobs, chilling suspense in space, and a kingdom to save and all the bear [not a typo] necessities to keep gamers delighted for years to come.

None of this would have been possible without two groups of people: The amazing teams behind the games who breathe life into these projects, and YOU our amazing players, who make it all worthwhile.”

What Does The Sizzle Reel Show?

Obviously it’s unclear what many of these games are, simply because they’ve not been announced or shown off in full yet. However, it looks like System Shock footage is included in the reel, in addition to footage from the already announced Payday 3. Hopefully we see gameplay from these games during the stream, with an special interest on Payday 3, which hasn’t seen anything other than a reveal trailer as of yet.