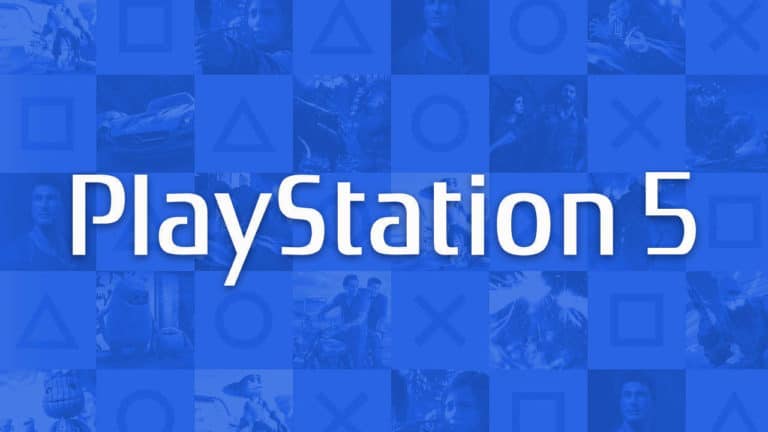 Table of Contents hide
Compatibly backwards
Compatibility is back?
PlayStation Then
PlayStation Future

Backwards compatibility has always been a dream for players, old favourites can become lost to time if there isn’t a way to keep playing them. And classics can be unreachable to newer, younger players. Which is why there is so much buzz about PS3 games appearing on the PS5 Store not long ago.

For those who had the original PS3 you might remember it had backwards compatibility with PS1 and PS2 game discs.

This was a unique but appreciated feature at the time, especially considering the Wii could play GameCube games but the Xbox 360 couldn’t play Xbox games.  Then the next model of the PS3 suddenly dropped it and the PS4 didn’t have it either. It was a shame for those who wanted to play their massive collection of older games without having to dust off and set up the older consoles.

Although later on, they added Previous gen games to the PS4’s library to be emulated. The PS5 thankfully does have backwards compatibility with the PS4 through emulation, a full list of games you can see here.

Eagle-eyed users of the PS Store noticed that some PS3 games that were previously there with no ability to be bought suddenly have a price. Dead or Alive 5, Bejewelled 3, Prince of Persia are all games that have suddenly appeared on the store with a price. Before selecting these games booted up PS Now, PlayStation’s games streaming app, but now it keeps you on the store page despite you not being able to currently buy them.

It is possible that these games are showing up like this because they are going to appear on PS Now soon as DOA5 and Bejewelled aren’t on the streaming service.

However, Sony has recently begun to pull PSNow cards from retail stores in the UK, so you can no longer get a new subscription in-store only online. This continues with rumours from Bloomberg that Sony plans on combining PS Now and PS Plus for a game pass-like service for the PlayStation.

So, chances are these games are the real deal and PS3 games are finally coming to the PS5. Or this is in fact just a bug with very specific price tags and we are all just getting excited over nothing.

If you are lucky enough to own a PS5, or if you plan on getting one in a restock, things are looking good for you with some true classics from the early 2000’s hoping to make their way to the Store very soon. Which PS3 game would you like to see make the transition to 2022?