PS+ Games For June Have Been Reportedly Leaked 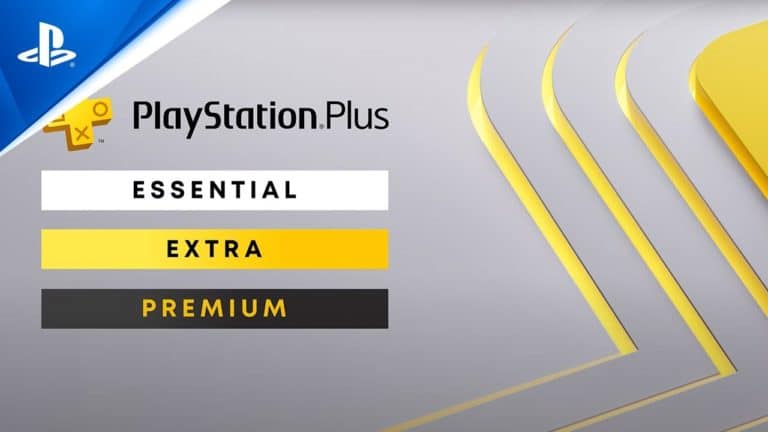 It appears once again as if the PS+ games for next month have been leaked. If true, they’re decently big games and feature at least one major surprise.

According to sources close to areajugones, we’re getting God of War (2018), Naruto Boruto: Shinobi Striker and Nickelodeon All-Star Brawl as the PS+ games for June 2022. While it’s not a shock to see a first-party PlayStation exclusive game come as part of the service, it is rather surprising to see Nickelodeon All-Star Brawl on that list, given that it only launched last year and is still being supported with pretty consistent DLC. The game only recently announced several new characters including Hugh Neutron, the father of Jimmy Neutron. God of War is also a pretty big game, especially seeing as we’re currently anticipating news on the next game in the series, God of War: Ragnarok to come out at some point this year and feature significant developments upon the plot of the 2018 God of War game.

In addition to these games, PlayStation is gearing up to launch their new version of PS+ in the next month, featuring three different tiers that users can subscribe to, and multiple first-party games in the line-up such as Ghost Of Tsushima Director’s Cut, Days Gone, Demon’s Souls and God of War itself. One does have to wonder if perhaps Sony is winding down their offerings for this section of PS+ in order to encourage people to subscribe to the new, more expensive and more expansive tiers of the service, but we’ll have to wait a few months to know for sure if this is the case or if PlayStation plan to continually support the service with huge releases and free games for all who subscribe.