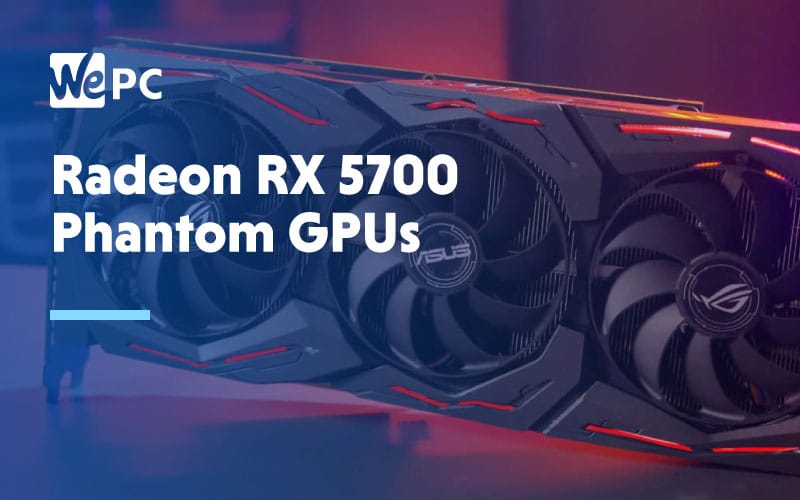 The cooling and heat dissipation arrangements are interesting, with a thermal construction based around a triple-fan set up with a 2.7-slot thickness heat sink. ASRock has also thrown in 0dB Silent Cooling tech, so the fans can be turned off when performing light tasks for what it calls ‘zero noise.’

The ARGB lighting can also sync up with ASRock motherboards via Polychrome SYNC to create bespoke lighting setups. There’s also a chunky backplate that gives both cards a streamlined, visually appealing feel that should please the aesthetic builders out there.

In our estimation, these are two very good looking GPUs (a testament to ASRock’s focus on design as well as performance) that should pack some serious graphical oomph.

There’s been no word on pricing as of writing, though.