You and two buddies can jump into Etraction on January 20. 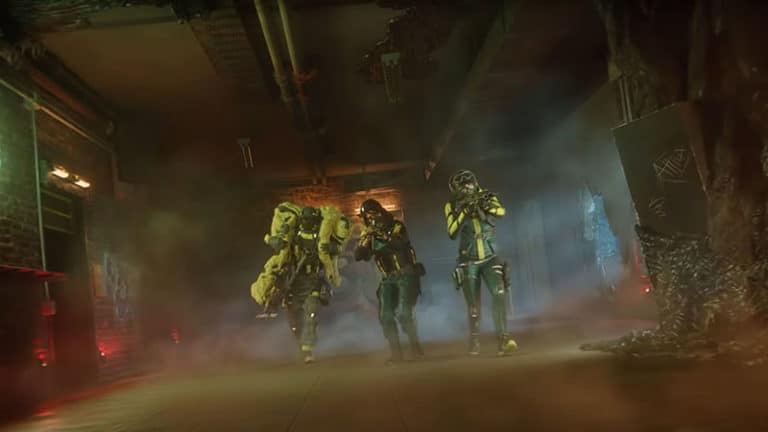 Rainbow Six Extraction is Ubisoft’s coop shooter, where you take on alien viruses that are causing mutations among those infected. However, Ubisoft had to deal with a mutation of its own, causing the game’s delay. But, it seems to be under control now, and so, Rainbow Six Quarantine’s release date is now set for January 20.

While we had an idea that the Rainbow Six Quarantine release date was pushed back to January 22, we did not know exactly when. The news lifts those uncertainties, and Ubisoft seems to be certain it will be ready for then too. Along with the announcement of the Rainbow Six Extraction release date, we got word that the game’s store pre-orders going live, along with a whole new cross-play buddy pass.

The game will launch with some interesting progression and coop features. You will encounter Operator progression trees, four difficulty settings, more than likely a normal, medium, hard and extreme mode. You’ll get to play through 12 different maps, and handle 60 weapons, classic Rainbow technology, and 15 new techs that come with Extraction. Ubisoft has also confirmed there is post-launch content support, with free content updates planned for the game.

What is the Rainbow Six Extraction buddy pass?

The launch of Rainbow Six Extraction is coming with a cross-play buddy pass. What is that you say? Well, Ubisoft’s new term translates to you getting to gift a copy to a friend. It means that your friend will get to play the game for free, regardless of cross-platform or crossplay restrictions. No matter what version of the game you buy, you will grab yourself two Rainbow Six Extraction Buddy Pass tokens. The buddy passes are available for 14 days after redemption on PC, Xbox and PlayStation devices. These players can play for 14 days and will need to buy the game to continue playing. If they do, they’ll find all their account progress remains unlocked.

If you’re interested in playing Rainbow Six Extraction and want to pre-order, you can grab it at the usual stores. British gamers can expect to pay £33.99 for the standard edition, or £41.99 for the Special Edition, or £57.99 for the Limited Edition available at Amazon anyway. This translate to $39.99 for the base game or $49.99 for the deluxe edition for our U.S readers.