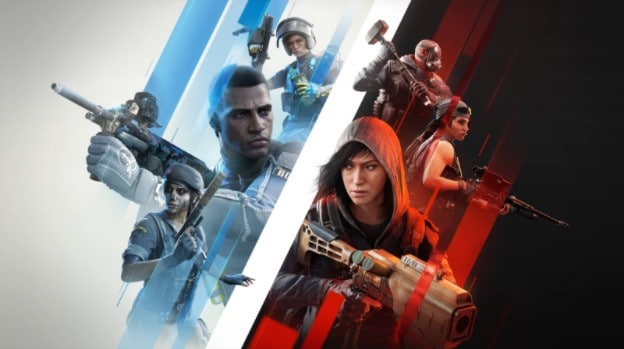 Table of Contents hide
What to expect from Rainbow Six Siege Y6S4.2 ?

Rainbow Six Siege just received update Y6S4.2 which introduces a number of audio fixes that have been affecting Xbox users recently. The game also identifies any potential audio issues that may be caused by your system and notifies you immediately. There are also a few balance changes for Aruni, Ela and Zofia.

What to expect from Rainbow Six Siege Y6S4.2 ?

The biggest change with the new update is the requirement of a phone number to access Ranked Mode. Players will no longer be able to create new accounts and play ranked without access to a mobile number for verification purposes. The change attempts to crack down on smurf accounts that affect ranked play.

In addition to all of the above updates, Ubisoft is also introducing changes to its Privacy Mode which is also known as Streamer mode. The developers have implemented changes based on player feedback to improve the feature for content creators and the general player base alike to keep their identities hidden from other players.

These changes will be available to select players shortly and a global rollout is expected once Ubisoft is happy with the state of the revamped feature.

You can check out the full list of changes in Rainbow Six Siege’s Y6S4.2 update here.

Ela received a couple of major nerfs and her FO-12 now does 25 damage instead of 35. The extended barrel attachment damage increase has also been nerfed to bring it in line with other Operators’ loadouts. It remains to be seen if Ela still has a space in the meta or if the nerfs were too harsh.

The new update is now available on all platforms including Ubisoft Connect, Steam, Xbox and PlayStation.