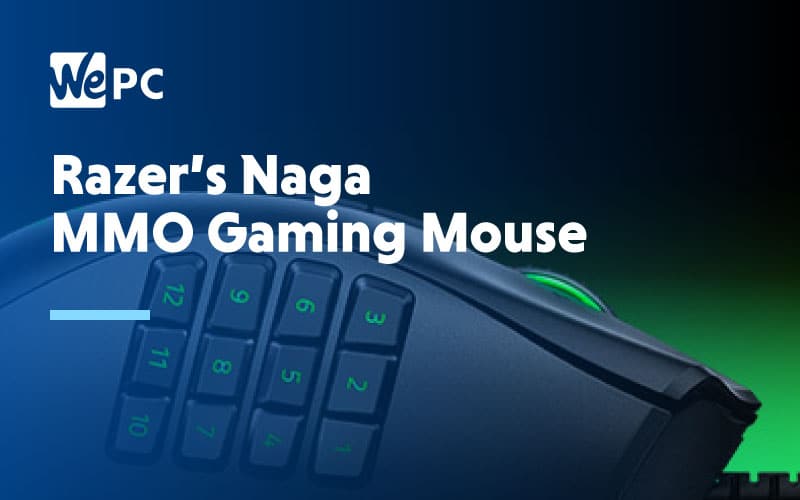 Left-handed gaming mice are a bit of a rarity these days with left-handed gamers generally having to make do with ‘standard’ mice and therefore missing out on important features such as button mapping.

Razer is one of the few companies that have dabbled in creating dedicated left-handed mice for gamers. With the Naga Trinity being a popular choice upon release, it was a shame once retailers stopped stocking it.

It is understandable why left-handed mice aren’t all that common though, Razer has noted in the past that it’s a “costly venture”. Razer co-founder Min-Liang Tan posted an interesting read on Facebook saying “We’ve since shipped thousands of units of left-hand mice over the past six years – and to put things in perspective, we ship about the same number of right-hand mice….in a single day.”.

Razer Will Bring Back The Left-Handed Mouse

After listening to customer feedback and just how much a left-handed mouse has improved some gamers’ lives, Razer will be producing a mouse for lefties once again.

The new device, titled – Razer Naga: Left-Handed Edition isn’t ready for release just yet but Razer has been asking for anybody interested in the device to pre-register. This will give them a better idea of the demand for the mouse.

This is not only great news for left-handed gamers,  people who have disabilities will also get great use from this mouse. With very few options available, this really helps bridge the gap in the market. According to Razer, the device is currently in the QA phase and a release has been “promised for 2020”. The exact release date isn’t known just yet but we can’t wait to see it.

Are you interested in this product? Be sure to let Razer know! The more people that come forward, the more likely we’ll be able to see a continued release.