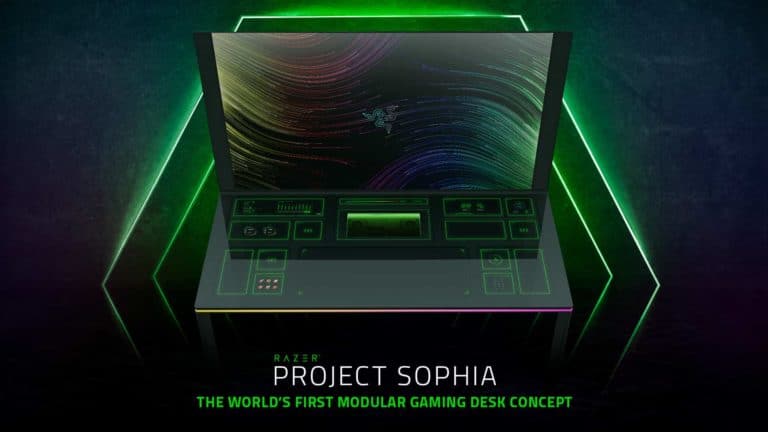 Today at CES 2022, Razer has unveiled a stunning new concept piece of gaming furniture. We’re no strangers to a bit of gaming furniture at WePC, but what Razer are up to is a slightly different approach, baking an entire battle station into a modular desk with all of the bells and whistles that you need, and it looks absolutely stunning with a black finish and ARGB, to boot. This comes hot on the heels of Razer making a slew of other announcements at CES 2022.

Pitched as a modular gaming desk, Razer is s touting that these project Sophia desks will carry up to 13 different modules of configuration that will suit all of your needs, from churning through work emails all the way to streaming on Twitch. Each of these sections includes ‘task-specific’ components. For example, if you’re going to be doing live streaming, you are going to want to use the audio mixer unit, and so on. Speaking about the Razer Project Sophia gaming desk, Richard Hashim, VP of Growth at Razer had this to say.

“Project Sophia is our futuristic vision of a multi-purpose gaming and workstation set-up which meets the very different needs of a variety of PC uses, negating the need to move between workspaces. The hot-swappable modular system allows users to quickly reconfigure their desk with near infinite flexibility, adapting Project Sophia not just for the task at hand, but also to the user’s particular preference. This is the future of the battlestation.”

That’s not all from Razer’s Project Sophia, as it’s also packing in a significant amount of power. With a custom PCB, fully fitted with components such as an Intel Processor and Nvidia GPU, though Razer refuses to specify which in their press release. This is not entirely unusual for concepts such as this to never actually make it to market. This is housed in a chassis that magnetically snaps to the underside of the glass tabletop, which is also detachable. Again, you’re able to slot in things such as touchscreens, tablets, creative input tools and high-fidelity audio solutions in addition to a high-refresh-rate monitor, or even a huge OLED panel. You are additionally able to completely turn it into a streaming studio with a camera, microphone and stream controls.

It wouldn’t be a Razer desk without RGB, meaning that this desk is also lined with ARGB that you can customise to your heat’s content. This concept piece looks stunning in the materials that we’ve seen so far, and though details are incredibly light, and it’s highly unlikely that we’ll ever get to actually use one of these things, we’d love to see it come to life.

Unfortunately, since Project Sophia is a concept, it is likely to never be released commercially. Razer has done this in the past, and we believe that this is probably not going to be something that you’re actually going to be able to purchase.

Since this is a concept, Razer has not announced any pricing, though we’d whistle in the wind and say that something like this would cost you upwards of around $5,000 for the full shebang. It’s probably not going to come to market, though, so don’t start saving your pennies quite yet. 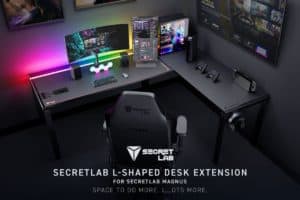 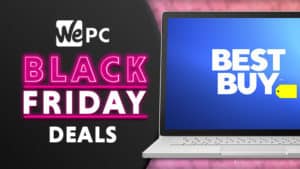 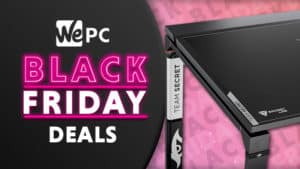 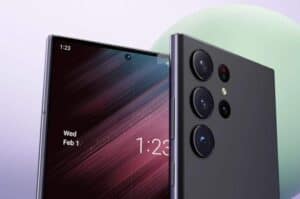