Redfall Release Date, Trailer & What We Know So Far

Redfall is tipped to be dropping later in 2022. 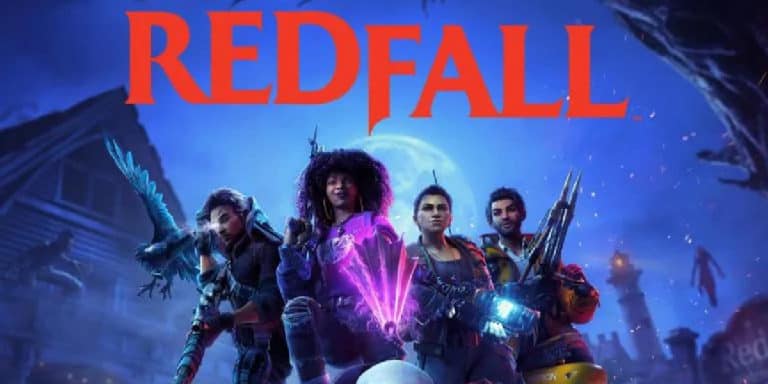 Redfall had a huge impact back when it was first shown off at E3 2021, partially because it looked awesome, and partially because it was one of the first Xbox Exclusives to come out of the Microsoft / Bethesda deal. Since then, fans have eagerly been awaiting a gameplay reveal and other news on the title’s impending release.

If you’re hyped for the game, or even just passingly interesting, you should read on to discover the release information that we’ve managed to gather from across the internet.

When Redfall was shown off back at E3 2021, all we really got was a cinematic trailer that detailed the important story elements as well as the main characters of the game. Other than that, there were no other major details about the game’s release, other than it was supposedly aiming for September this year.

Well, except for the one major details of the release window. At the end of that original trailer, it was revealed that the game was aiming for a Summer 2022 release. Of course, this is not exactly true, considering Bethesda updated the world on May 12 that the game is delayed into 2023. If we were betting people, we were to say that Redfall is going to be a January to late February launch window. Meanwhile, we should probably expect the two-month gap between the two games, making Starfield more than likely an April – June launch.

Redfall Trailer & What We Know So Far

The details on Redfall have been relatively sparse so far. The trailer showed off magic, guns, robots, and vampires, so we can assume that all of those are probably going to play a decently-sized role in the gameplay and storyline. Most of the details we do have come directly from the developers themselves on the game’s official website.

Thanks to said website, we know that the game is going to be an FPS title where you must fight both humans and vampire enemies in an effort to survive in a town that is blocked off from society. You can choose from one of four characters, each with different abilities, and the gameplay allows for both solo and co-op play, though it’s not clear if we’ll see any competitive modes when the game finally releases.

Fingers crossed that we don’t see a delay anytime soon, but in the meantime, you can watch the trailer below to keep yourself interested.