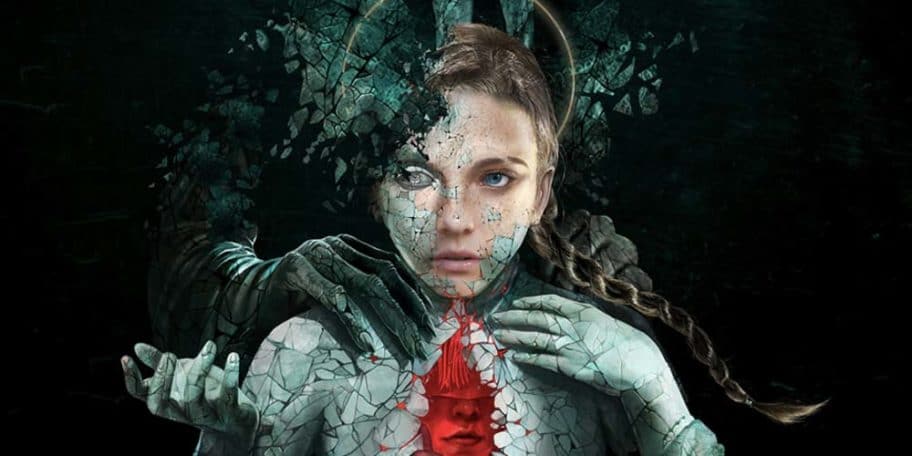 Dubbed Remothered: Broken Porcelain, it builds on the events and emotive lore of its predecessor, but with a host of new features including new gameplay and storytelling elements.

Centered around a cast of characters who live at the mysterious Ashmann Inn, Remothered: Broken Porcelain sees the player navigate a terrifying setting teeming with untold dangers to uncover the bleak history of the inn and the many secrets that reside between its walls. There are shadowy stalkers, hunters, and specters to contend as you dive into the vivid flashbacks of the inn’s charismatic inhabitants.

Part psychological narrative and part survival horror, players use stealth to move around and avoid enemies, gathering and managing resources to aid their progress or stunt it while facing a variety of haunting puzzles. Each situation will need the player to decide on the optimal course of action to stay alive by either sneaking, fleeing, or fighting based on the situation.

Unlike predecessor Remothered: Tormented Fathers, Broken Porcelain incorporates real-time cinematics for the first time, which should add a welcome layer of immersion to the narrative. Currently, there’s little more to go on, and as expected, the trailer is of the cinematic variety and acts very much as an appetizer to a fleshier unveiling in the coming months.

Going by Tormented Fathers, Remothered: Broken Porcelain should delight horror fans to no end. It arrives on Steam PC, PlayStation 4, Xbox One, and Nintendo Switch in 2020.