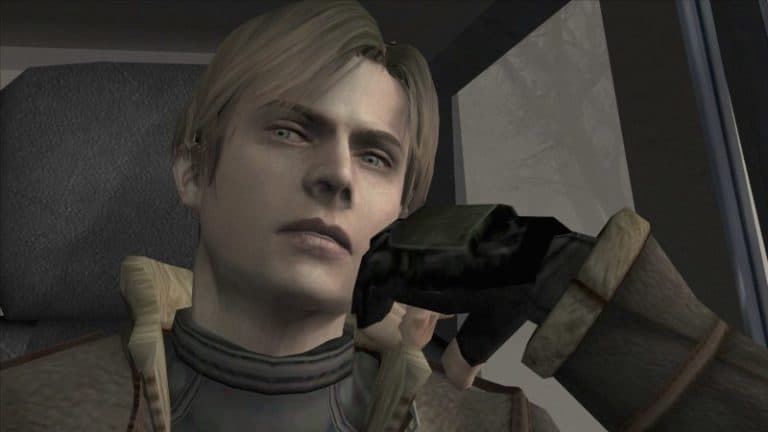 Resident Evil 4 is a beloved classic, and rightly so. Leon Kennedy’s journey to rescue the president’s daughter from the mutated clutches of Las Plagas evolved the series in several important ways. And its narrative evolutions were arguably eclipsed by the technical changes brought to the franchise. Capcom has long recognised Resident Evil 4’s importance to the franchise. The game has received multiple re-releases over the years. So why would fans devote almost a decade of their lives to doing something that has done before?

They believed they could do it better.

Resident Evil 4 – released as it was on steam in 2014, wasn’t up to par in many fans’ minds. It lacked customisability, and the resolution had barely been improved from the base experience. Fan-made remakes had been brewing before this point. But it was the steam release’ shortcoming that led to many deciding to make a proper go of it.

Today, the Resident Evil 4 HD remake has received years of work from passionate and devoted amateur devs. One of the project leads, Albert Marin, went so far as to visit many locations that originally inspired the developers of Resident Evil 4. Marin – in conversation with The Verge – said that he’s amassed over 4,500 Photoshop files and put in more than 9,000 hours of work – just counting his contributions – up to this point. Models have been wholly revised. Lighting has been improved across the board. Textures and resolution have received necessary tweaks and upgrades.

Such dedication is a large part of why the project is being made at all. And the project has been entirely funded by fan donations. Many in the Resident Evil community want to see this dream come to life.

Given the success of the existing Resident Evil remakes, and the enduring popularity of Resident Evil 4, it feels like only a matter of time until Capcom remake the series’ most popular title. But even then, as Marin says; “the remakes are really different games… They are different and complementary experiences.” With that being the case, the Resident Evil 4 remake may end up being the best way to experience a gaming classic. It will be released on February 2nd.