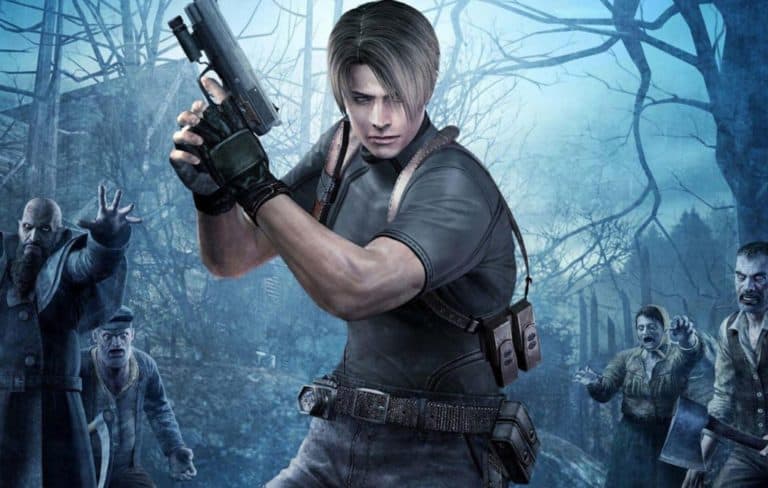 Resident Evil 4 Remake will drop 24th March 2023. Not much is known about the game, but judging from the sizzle reel it’s going to stick close to the original game. Capcom also announced that they’re currently developing content for Resident Evil Village in VR, but didn’t specify exactly how in-depth the content is or if it’s the entire game. We also don’t know when either of the games are releasing, but we do know that we’ll be playing Resident Evil Village exclusively on the PS VR2, at least for now. Resident Evil 4 Remake however will be coming to Xbox Series X/ Xbox Series S and PC the day of release.

Resident Evil 4, One Of The Most Ported Games Ever

Resident Evil 4 was first released in 2005, and has since been ported to basically every single console ever made. The Resident Evil 4 Remake was leaked a while back, but this is the first official confirmation of the game from anybody involved in development. This follows on from the recent Resident Evil 2 Remake and Resident Evil 3 Remake, which both added content onto the original games in ways that many weren’t expecting. It’s likely that Resident Evil 4 Remake does something similar, perhaps by adding a full extra campaign in addition to Ada’s campaign. We’ll find out more information over the next six months, but for now this trailer is all we have to go on.