Tango GameWorks next project will probably still be something spooky like Ghostwire Tokyo. 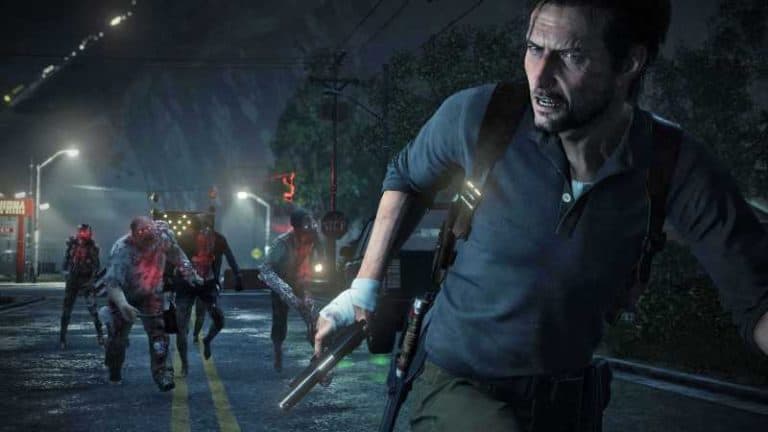 During the Xbox live stream that happened as part of Tokyo Game Show 2021 Online, Xbox head Phil Spencer was sure to push the importance of Japan as a growing market for the Xbox division at Microsoft.

Spencer invited Resident Evil creator and Tango GameWorks founder Shinji Mikami to have a conversation with him about both the future of their new partnership and the importance of encouraging new talented people within the industry, at which point Mikami explained that The Evil Within 2 director John Johanas was “in the middle of working energetically on a new game.”

He provided no further details, but we can basically expect that the next Tango GameWorks release will be something spooky, going off of the studio’s prior release history.

You can watch this segment in the video below (at around the 54:00 minute mark):

Who is John Johanas at Tango GameWorks?

John Johanas worked as a designer on the base game for The Evil Within. He also wrote and directed two DLC packs for the game called The Assignment and The Consequence. Johanas continued his role as Game Director for The Evil Within 2.

Yes, Tango GameWorks is still the studio working on PlayStation 5 timed-exclusive Ghostwire Tokyo. It’s not unusual for game development studios to have multiple teams and multiple projects on-the-go at once. Smaller studios sometimes also start work on their next game as titles that are close to release start to wrap up their development process and the focus shifts more to polish and QA than active design and development.

Tango GameWorks is one of the studios owned by Bethesda that joined the Xbox Game Studios family after Microsoft purchased ZeniMax Media Inc. in 2020.

It’s very likely that Tango GameWorks projects after Ghostwire Tokyo will be exclusive to platforms where Microsoft publishes their first party games. At the moment that means Xbox consoles, computers running Microsoft Windows and mobile devices that support Xbox Cloud Gaming (xCloud). This is similar to Arkane Studios, who recently released Deathloop.

Want to follow the Tokyo Game Show 2021 Online? We’ve got you covered. Check out our schedule and find out how to watch TGS 2021 Online here.