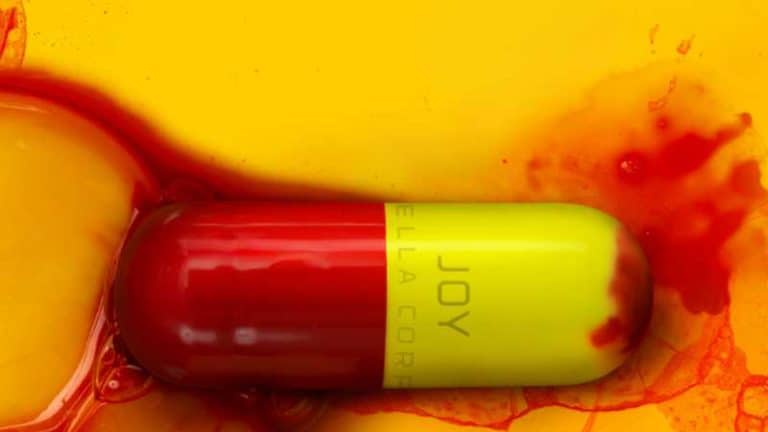 In an announcement released across the official Netflix social channels, the Resident Evil series now has a release date. We can all start counting down the days until the iconic horror franchise comes to our small screens in full, live-action style.

As VGC have previously reported, the series is based on the Wesker kids as they endeavour to reveal secrets about New Racoon City. This is a live-action series, following an animated Resident Evil series – Resident Evil: Infinite Darkness – that was launched on Netflix in 2021.

Resident Evil has seen its fair share of adaptations recently, as this is also separate from the live-action movie that was released at the tail end of 2021. However, that live-action film was made by the same production company, Constantin Film, as the older, Milla Jovovich-led movies as well as this upcoming Netflix show. So they should know what they’re doing.

The long-running Resident Evil franchise has a legion of adoring fans, and they’re not quiet in their desire for this season to be done right. There’s often a lot of criticism when it comes to TV and movie adaptations and reboots, and it’s easy to miss the mark. Fingers crossed, being such experts in the Resident Evil universe, that Constantin keeps fans happy come Resident Evil’s Netflix release date later in 2022.

The release date for the Resident Evil series has been revealed as July 14, 2022. While Netflix subscribers in the US and Canada were hit with a price increase in January 2022, UK and IE subscribers are getting their prices bumped up any time from now. So, if you’re looking to resubscribe or keep your subscription rolling ahead of the Resident Evil release, then just note that you might be paying more than you have been.