Return To Monkey Island Developer No Longer Discussing The Game 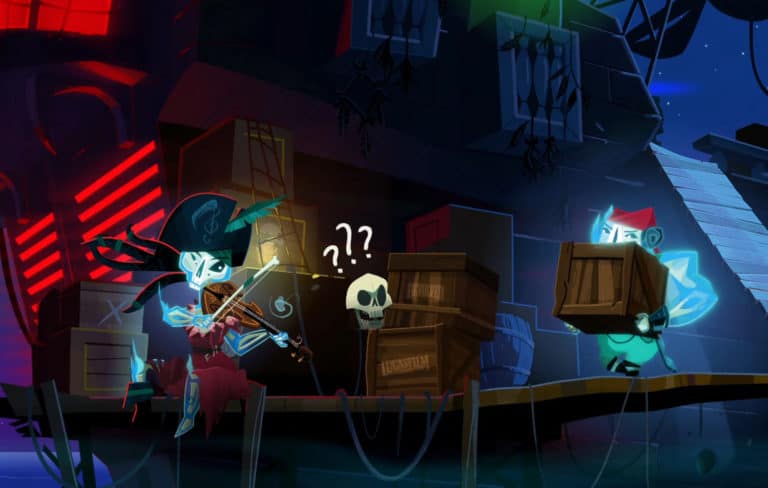 Table of Contents hide
Ron Gilbert Goes Silent On Return To Monkey Island
When Was The Game Last Shown Off?

The internet is a dirty place. People say whatever they want without thought, rhyme or reason, without realising that it could potentially affect other people. This time they’ve been going after a developer on Return To Monkey Island, and now he doesn’t want to even discuss the game online anymore.

Ron Gilbert, the co-writer of the game, had stated the following in the comment section of a post on his blog:

“I’m shutting down comments. People are just being mean and I’m having to deal personal attack comments. It’s an amazing game and everyone on the team is very proud of it. Play it or don’t play it but don’t ruin it for everyone else. I won’t be posting any more about the game. The joy of sharing has been driven from me.”

It’s a real shame to see this happen, especially given how clearly passionate Gilbert is about his game. From certain comments it seems that the big issue these comments are having with the game is the new art style, but rather than simply stating their distaste for it in a way that isn’t insulting, they’re actively going out of their way to hurl insults and commentary at other people.

When Was The Game Last Shown Off?