Get futuristic this season with a new map, car, and cosmetics 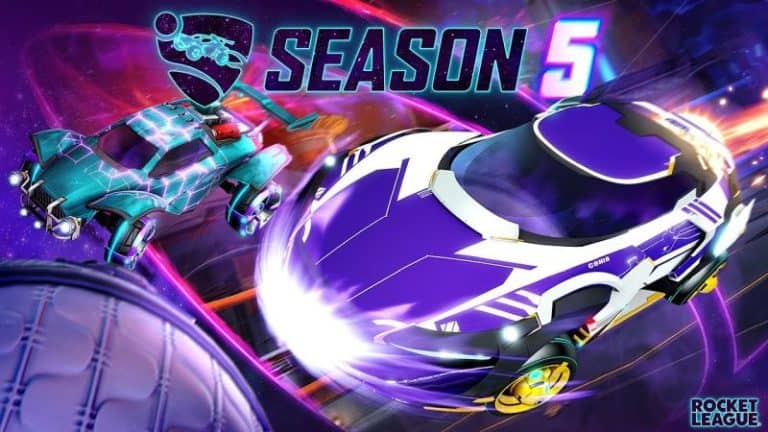 The developers of Rock League, Psyonix, have officially announced the release date of Season 5. The announcement comes with a sci-fi cinematic trailer, news cars, a new season pass, and a new competitive season. Rocket League Season will also include a new map, challenges, and cosmetics

The new season trailer starts with a novel spaceship battle, intercut with a starship being trimmed, rebuilt, and reconfigured into a car, the new Nexus model, which will be available with the purchase of the premium Rocket Pass. The trailer shows a legion of car/starfighter hybrids trying to defend something known only as ‘Starbase Arc’. They appear to be unsuccessful in their noble protectorate duties as the new map is called ‘Starbase Arc: Aftermath’. how unfortunate.

When can I play Rocket League season 5?

Rocket League season 5 will be available on November 17 12AM UTC. After downloading the update you’ll be treated to an all-new season that will last from the release date all the way through to March 9, 2022.

As per usual with season-based games, you’ll be able to get started on a new ranked reset, a new map, and a new car available with the purchase of the premium Rocket Pass. Additionally, you’ll earn the following cosmetic rewards for your performance in season 4 –

There we have it, a brief rundown of what you can expect in the new season of Rocket League. Have fun climbing those ranks and tell us what you’re looking forward to the most in the comments below.