GTA Trilogy has a release date that is less than 20 days away. 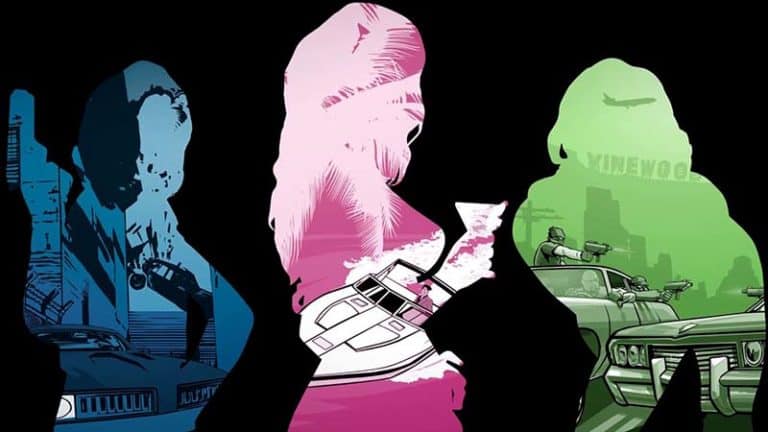 Rockstar has announced that the GTA Trilogy pre orders have gone live, along with a release date for the game. After months of speculation, leaks and rumours, and soft acknowledgement several weeks ago, modern gamers can go back to some timeless classics.

As it stands, the only way to grab yourself a GTA Trilogy pre order is by going over to the Rockstar website. It is likely going to be available on other platforms at some point, but right now, it looks like you’re using your GTA social club account to pre order the game.

Simply head over to the Trilogy website here for those wanting to get yourself a GTA Trilogy pre-order. On the left side of the screen, you will see the different versions of the game, with it available on PC, PS4, PS5, Xbox One and Xbox Series X.

As for the price, the game costs £54.99, which converts into $59.99 and €59.99 for US and European customers. The price tag comes with GTA III, San Andreas and Vice City. You can expect to play your GTA Trilogy pre order digitally on November 11, while the disc versions ship for December 7.

Also, there is some level of exclusivity wars going on. PS Now has GTA III’s definitive edition exclusivity on December 7, while Xbox Game Pass gets San Andreas on November 11. However, GTA Vice City remastered is not available on either service and is only included in the GTA Trilogy base game.

The official GTA Trilogy System Requirements are pout. A few days ago, the system requirements were leaked, and it turns out they are true. For some reason, the remastered version requires much more PC power than GTA V does. It likely means we will get a graphical masterpiece since GTA V was really good for its time.