There are startlingly few RTX 3050s available at MSRP. 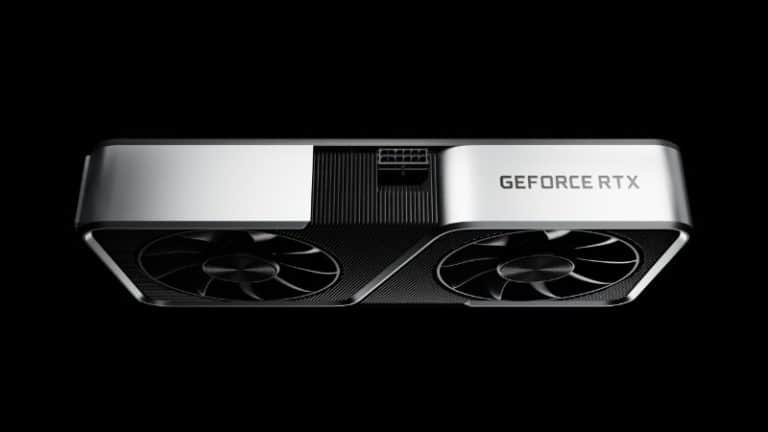 Table of Contents hide
How many RTX 3050s will be available at MSRP?

The RTX 3050 releases on January 27, meaning that gamers all around the world will be clamoring for a chance to get a modern card capable of using new features such as DLSS and Ray-Tracing, for a budget price of $249 USD / £239 GBP. Of course, with the global semiconductor shortage in full swing, we’ve seen GPU prices rise and fall with various factors impacting their price, such as cryptocurrency pricing. However, this hasn’t stopped the good folks at OC3D from investigating just how many of these cards will escape the dreaded AIB markup and actually launch at MSRP in the UK.

According to the report, where OC3D have presumably talked to a retailer in the UK about how many units will actually be available, they’ve managed to get the information that ‘almost 1000’ units will be available in the UK at MSRP pricing. Though we’ve seen MSRPs stated by companies such as Nvidia, these are rarely followed through when it comes to the actual pricing of cards at AIB manufacturers. It’s true that the markups are getting a little less bad, but they still remain to be an issue for those looking to build brand-new systems.

How many RTX 3050s will be available at MSRP?

Right now, all we have is the ‘almost 1,000’ number from OC3D. It’s likely that additional retailers will have stock at this price. Regardless, 1,000 isn’t a huge number to play with when looking at the demand for a low-end card such as the RTX 3050. The likelihood is that the cards that do start at MSRP don’t come with too many fancy bells and whistles, or huge thermal solutions offered by some cards such as the ASUS ROG Strix models, which are likely to be priced higher. Instead, we’re probably going to see smaller cards, and ITX form-factor cards fall into this price point.

The ‘almost 1,000’ figure isn’t definitive, and it could very likely be much higher than what OC3D ascertain, though they do admit this in their report. We’ll just have to wait and see when launch rolls around if the supply of RTX 3050’s does indeed meet demand as previously claimed.