New anime based around the mega popular franchise. Here's what we know. 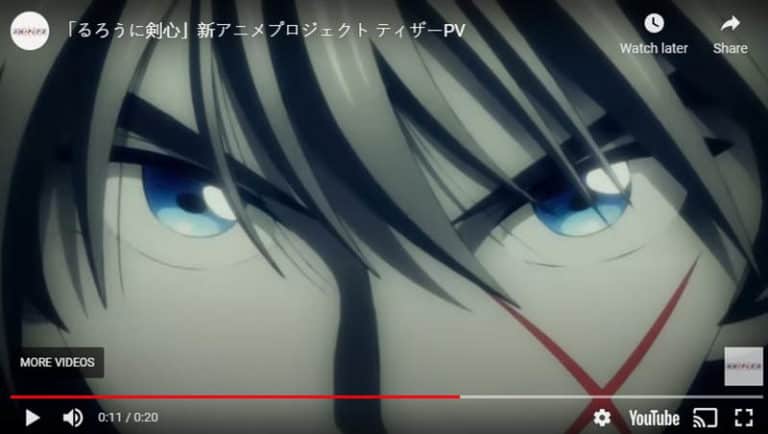 It was way back in 1994 the world first got a glimpse into the world of Rurouni Kenshin – a Japanese Manga, since turned classic by Nobuhiro Watsuki.#

Over 72 million sold copies since, it is possible you may have more recently come across the live-action films this year Rurouni Kenshin: The Beginning and The End, which were great and well worth seeking out if you haven’t the first idea what I am talking about.

Over the years we have also seen Rurouni Kenshin immortalized in video game format, first going back to the original PlayStation in 1996 and 1997 with the latest game being on the PSP back in 2012 – Rurouni Kenshin – Kansei.

Anyway, the upshot is if you know your Manga or your obscure Japanese PlayStation games you may well be very excited about the announcement of a new anime set in the world that has been announced today and you can see the trailer for it below. We literally know nothing else about it at this stage, not even a name, but we will be watching this one closely over the coming days as the news gets fleshed out a bit more.

Here goes with the trailer that was released earlier today. Enjoy.