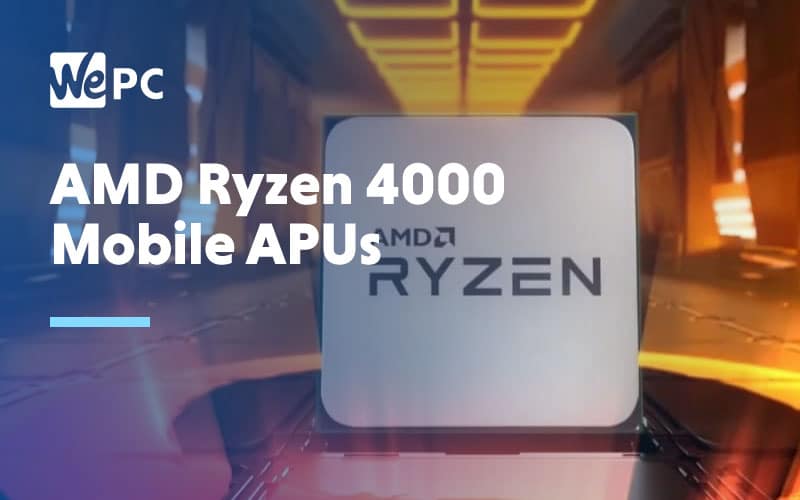 AMD head-honcho, Lisa Su, has revealed that the company is working on new Ryzen 4000 series mobile processors set to go to market in early 2020. The news was revealed in an interview conducted with VentureBeat following AMD’s Q3 earnings call late last month.

While the new chip was only mentioned in passing, Su revealed AMD’s Zen2-based Ryzen 4000 mobile CPUs would use existing 7nm tech built into its APUs, rather than usher in a new architecture.

She said, ‘we’re also pretty excited as we go into 2020. You’ll start to see our next-generation mobile products, as well, coming in early 2020. You’ll see 7nm mobile chips that have yet to come to market.’

The AMD boss also hinted at Zen3-based next-generation, fielding sometime in 2020 as when we can expect the new chips to see the light of day. We can confidently expect both products to feature as flagship entries in AMD’s line-up at next year’s CES expo.

2019 has been a lively year for AMD, and it looks set to continue in those footsteps for the foreseeable future. While AMD’s complete turnaround has been nothing short of staggering, the company seems intent on pushing forward and making in-roads into market shares historically attributed to NVIDIA and Intel. A market value of nearly $40 billion is nothing to scoff at for a company that was more or less down in the dumps less than a decade ago.

This year alone, we’ve seen the AMD Ryzen 3000 series CPUs, Radeon RX 5700, and RX 5700 XT. And, we’ve still got the launch of the long-awaited Ryzen Threadripper 3000 series high-end desktop CPUs to come to round this month.

For the consumer, this is all excellent news. Lower prices spurred on by competition will see more options both in terms of individual products, but also in the range of pre-built laptop, desktop, and hybrid systems offered by big manufacturers.