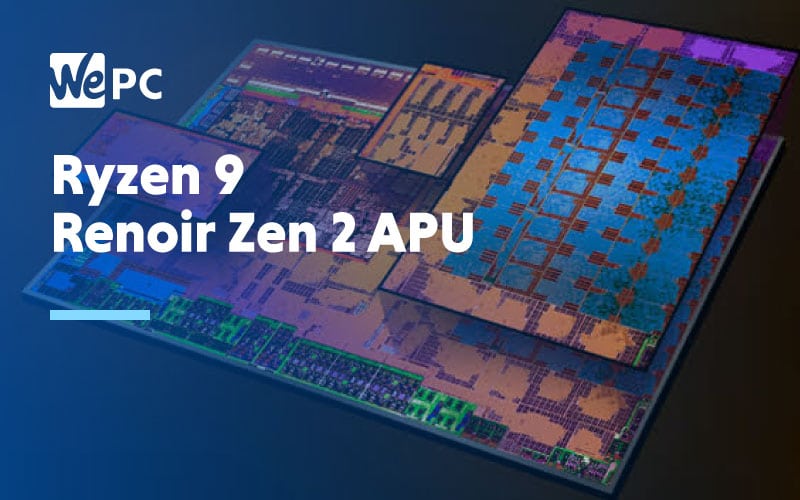 With its upcoming Ryzen 4000 Renoir Zen 2 APU, AMD may be gearing up to steamroll Intel’s Ice Lake Iris Plus Graphics G7 and NVIDIA’s GeForce MX250 even more in terms of sheer performance, according to fresh speculation.

The Renoir APUs were expected to drop this month, but we’ve heard nothing from AMD, which puts CES 2020 as the best bet for a proper unveiling. Nevertheless, rumors continue to circulate.

Known leaker Komachi posted a series of Renoir listings on Twitter that appears to show a Ryzen 9 Renoir Zen 2 APU variant listed with the code B12, in reference to a 12 Compute Unit iGPU. Considered within the framework of the 7nm process, this correlates as the technology is geared towards housing a higher core count on the die.

While we don’t have a clear understanding of how many cores to expect on the Renoir chips, this paves the way for the integration of Vega 12 graphics.

There’s even a suggestion that the Renoir APUs may be able to accommodate Vega 13 and even Vega 15 graphics. According to another known Twitter hardware aficionado, Locuza, the configuration of the Vega Compute Unit clusters and their caches alongside the extra cores afforded by the 7nm process leave the door open for Vega 13 and Vega 15 iGPUs.

The news is also interesting in that it suggests AMD is reserving the Navi iGPUs for Zen 2+ chips, possibly due to the inherent challenges of pumping out sufficient 7nm Navi units in time for the Ryzen 4000 Renoir APUs launch next year.

Whether a Ryzen 4000 Renoir Zen 2 APU with a Vega iGPU can further AMD’s advantage on Intel and NVIDIA counterparts remains to be seen, but the leak suggests it can if the company can implement it in a fashion that makes the most of its innate performance capabilities.