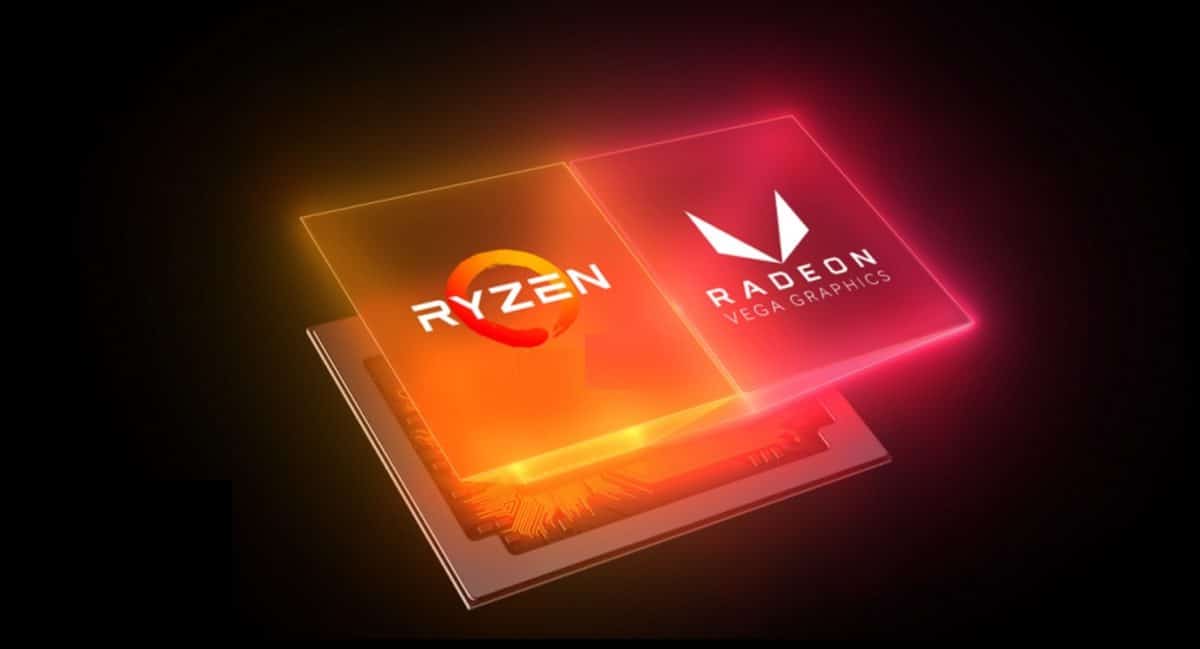 As sure as the tides, today has coughed up a fresh new rumor about AMD’s upcoming Ryzen 9 3950X CPUs. This time around, the leak comes from none other than the esteemed purveyor of motherboards, Gigabyte.

An overclocking guide for the Aorus X570 – that Gigabyte has since vanished from its website – dove into what users can expect from the Ryzen 9 3950X. The document revealed a test using the CPU alongside 16 GB DDR4 3200 MHz RAM coupled with a 360 mm radiator liquid cooling setup. Unsurprisingly, the results make the 3950X nothing short of a beast.

While on all sixteen cores, the maximum boost speed of the Ryzen 9 3950X can reach 4.3 GHz with a 1.4V Vcore, although tests did produce a 4.4 GHz reading under specific circumstances through pushing the motherboard and messing around with voltages.

The document also ran the setup through Cinebench R15 with a 4.3 GHz overclock rating of 4384. This is important because Intel’s equivalent Core i9-9980XE could only muster up close to 3,700.

As always, benchmarks don’t always paint a complete picture of a CPU‘s capabilities as they often fail to replicate user-end usage. Nevertheless, they provide an inkling of what we can expect from the Ryzen 3950X’s performance, especially in terms of multithread overclocking possibilities.

As for when we can expect to get our hands on AMD’s latest powerhouse CPU, November is touted as when it will happen, and this in tandem with AMD third-generation Threadripper line. But the launch of the Ryzen 9 3950X was already pushed back from September, so we could yet be in for a further delay.