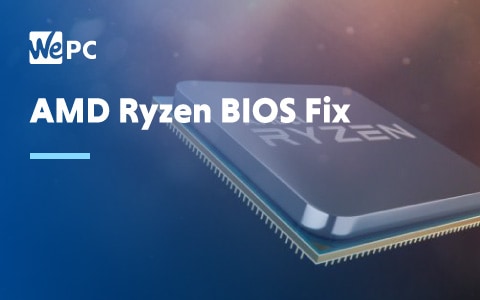 AMD’s Ryzen 3000 bios fix may not be all its cut out to be according to an in-depth report from tech purveyors Tom’s Hardware.

The fix, announced last week by AMD, provided an update to the BIOS firmware to curb issues affect the boost clock speed that saw the Ryzen 3000 CPUs unable to hit its maximum boost frequency to the dismay of many users.

AMD said at the time, ”The new BIOS resolves this issue by implementing the performance optimization to enhance the frequency which will add approximately 25-50MHz to the current boost frequencies under various workloads.” The fix is slated to be available to the public from September 30th via official channels.

However, going by Tom’s Hardware look at the update, it may cause more problems than it solves despite boosting speeds by up to 75MHz to a maximum frequency of 4.65 GHz.

The tests detected erratic boost behavior whereby the cores with the most substantial workload weren’t necessarily being boosted, while others that remained relatively unburdened were benefiting from the boost. With the 75 MHz boost measuring as reasonably inconsequential in the grand scheme of over 4.5 GHz, the benefits of the BIOS fix may be at best minor. In a situation where some cores at max capacity, the boost would be straight up redundant.

The issue appears to stem from the way Windows 10’s scheduler interacts with the build of the AMD chips. It isn’t a new problem, but one that casts shade on AMD’s efforts to respond to public cries for those precious extra MHz.

Regardless, the Ryzen 3000 remains an excellent CPU capable of incredible performance for the price. Hopefully, AMD can iron the boost allocation problems in due course to showcase the chip in all its glory.